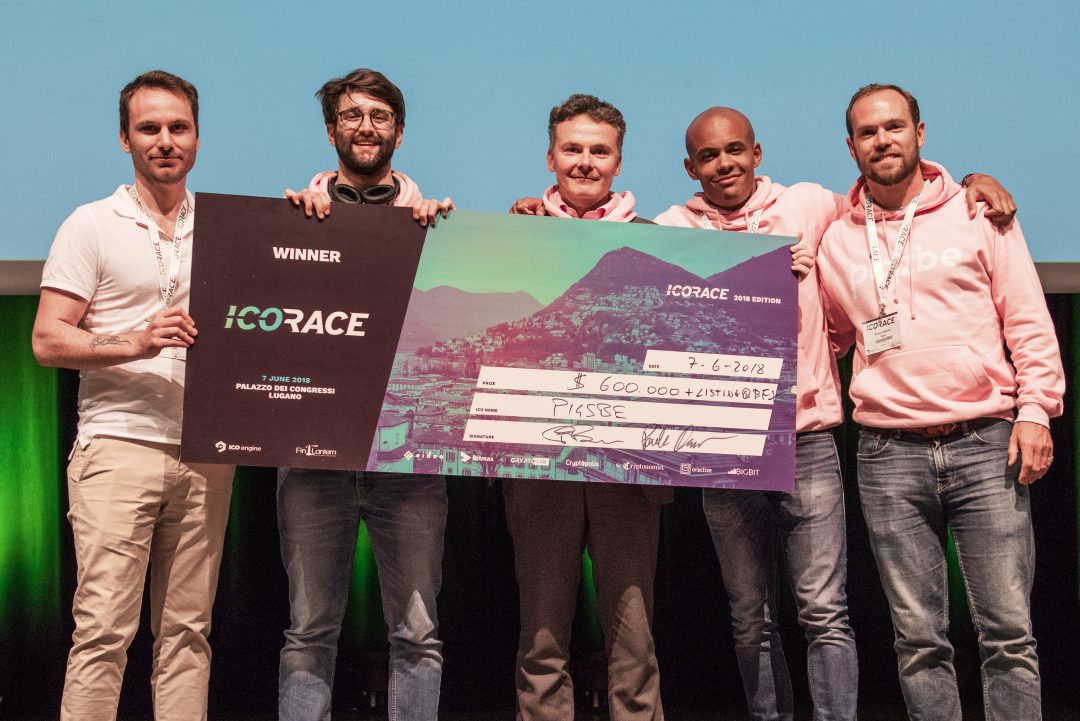 ICO Race, the winner is …

The two days of ICO Race, the Grand Prize of the token sale that will make people talk about themselves in the coming months, closes with the applause and the background music.

A competition that saw the participation of as many as 140 candidates coming from 38 countries spread all over the world.

On the highest step of the podium of the blockchain competition, we find Pigzbe, with a project aimed at the younger audience.

This is a digital piggy bank for crypto conservation.

In short, the analogue pink pig is digitized and put on blockchain to teach children how cryptocurrencies work.

They receive the $ 600,000 first-prize check and the certainty that their token will be listed on Bitfinex, one of the world’s largest exchanges.

Second in the ranking, Metalyfe, whose project is linked to the world of privacy with an innovative browser.

Third place, on the $ 100,000 podium, Desico, a project that aims to become the first platform to exchange security tokens.

As we had anticipated, today there was also the official presentation of Wallem, the new app based on Pokemon Go but to capture the crypto. As you can see from the photos you find in the gallery below, the team decided to place a whole bitcoin in the middle of Lake Lugano which, for the record, has been recovered.

The app is currently in alpha version. The regular version is set to be launched in October 2018.

Thus ends the first edition of the ICO Race event, which saw the presence of about 1000 people in the two days. But it is already possible to say that the next appointment with ICO Race will be held next January 2019 in the crypto valley of Zug.

Here some photos of the event and the award ceremony.

Previous article Hypothekarbank Lenzburg opens to companies operating with crypto
Next article Up and down, cryptocurrency trading without a direction