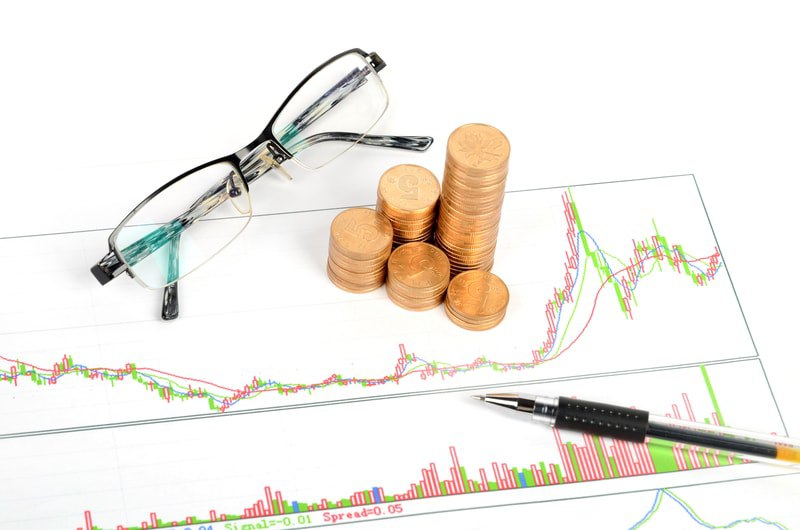 Up and down, cryptocurrency trading without a direction

Here is the cryptocurrency trading of today.

The day opens in red. Only Decred (DCR), in twenty-ninth place for capitalisation, opens with a +1.6%.

Prices continue to rise and fall, alternating between green and red days, making it increasingly difficult to identify a prevailing trend.

The euphoria for the launch of the new Tron (TRX) and Eos (EOS) mainnets, which took place in the last few days and have attracted the attention of operators since April, has decreased, pushing monthly performances to triple their value.

While Tron celebrated in an atmosphere of total scepticism, with prices well below when the official announcement was made at the beginning of May, Eos over the last weekend started rising again, getting to recover over 30% in less than 24 hours.

The euphoria has softened as a result of some technical problems that are delaying the transition to the mainnet.

The forced freezing of EOS tokens could be a blow to investors who have shown great hope for the move to the new mainnet Eosio1.0 which has raised over $4 billion.

Technical problems need to be resolved in the next few hours, otherwise, exuberance will turn into tragedy.

The 7800 dollar barrier cannot be broken through. The volumes bought on Wednesday awaken the bears that reject the break of the relative highs. A technically uncomfortable signal to see a decisive return of the bull. The 7500 area becomes important in the next few hours, otherwise, the new dreams of glory will have to be postponed.

DOWNWARD TREND: Any break in support at $7,500 attracts a chance to see a return at $7,200. A delicate threshold, the penultimate bulwark before witnessing a defeat of the bull.

Previous article ICO Race, the winner is ...
Next article Cryptocup against corruption in sport