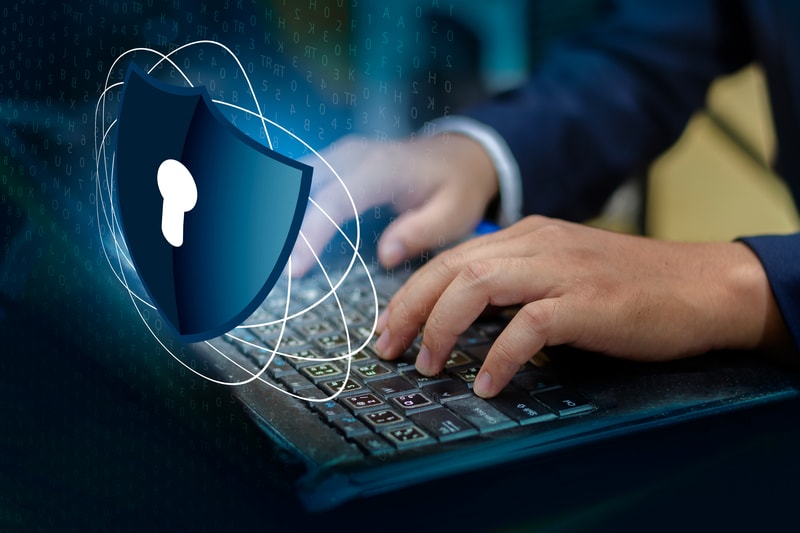 According to Sec Bitcoin is not a security

The statement came directly from SEC President Jay Clayton who, during an interview with CNBC, said that ” According to SEC bitcoin is not a security”

It may seem trivial, but this could have very important consequences on the American cryptocurrency market.

The question may seem a mere linguistic subtlety, while in reality, it is a very important affirmation from the regulatory point of view.

Security, in fact, in the US means the shares that are exchanged on the stock exchange and all the regulated financial securities that therefore require the signing of a contract with a lot of clauses to be respected. While to use bitcoins obviously there is no need.

The SEC is the US government agency responsible for overseeing stock exchanges of securities and all securities.

Therefore, if Bitcoin is not a security, then the SEC will not be charged with supervising its exchanges.

At most, he will continue to be responsible for monitoring the exchanges.

Clayton also added that, according to him, ICOs are security and this suggests that they could soon be regulated as such, at least in the US.

How to classify the crypto

In the United States, there has been a debate about how to classify cryptocurrencies, because only in this way can the appropriate legal rules be applied.

The four main options are; currency, utility, commodity and security.

For the President of the SEC, the cryptocurrencies would be digital currencies, used to facilitate transactions, a definition similar to that given a long time ago by Swiss FINMA.

At this point, it is not surprising that Clayton has also stated that the SEC will probably not change the rules to adapt to the digital currency market.