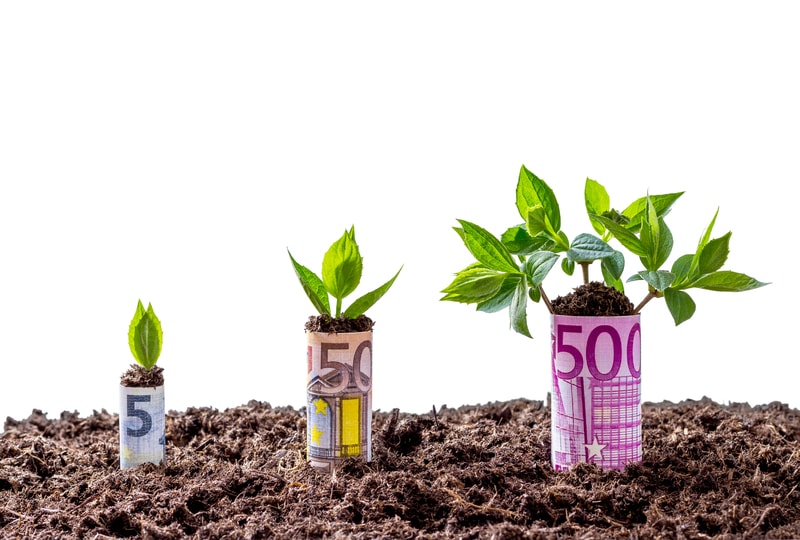 The Asian giant moves to Malta and will add to Binance Euro trading pairs.

Some time ago one of the largest exchanges in the world, Binance, announced the opening of a branch office in Malta.

Officially, the reason given was to be able to count on a legal regime that was more open to cryptocurrencies, but right from the start, there were those who thought that one of the main reasons could also be to be able to add the euro to the coins traded.

Despite being one of the most important exchanges in the world, Binance only allows the exchange of cryptocurrencies.

It has neither dollars nor euros, but only some stable coins, or cryptocurrencies with the value anchored to that of the dollar (such as Tether, USDT).

According to Bloomberg, Binance CEO Zhao Changpeng confirmed this hypothesis.

Indeed, the decision would seem to have been taken, so much so that it is assumed that Binance will soon be able to provide its customers with the possibility of converting cryptocurrencies into fiat currencies such as the euro.

In fact, Binance has already opened a bank account in Malta, obviously in Euro, so it may already be ready to provide this additional service.

Zhao added that in the future they will also allow trading in other fiat currencies, but without providing any further details. We do not yet know the date when trading in Euro will start, which at this point could be the first fiat currency to be listed on Binance.

On the one hand, this implementation will clearly benefit both Binance and, above all, its customers, but on the other hand, it may also force the giant to comply more heavily with the legal regulations concerning the management and conservation of fiat currencies.

The choice of being based in Malta from this point of view is strategic: it is not the first exchange that chooses the Mediterranean island as its operational headquarters.

Previous article The US stock exchange regulator and ICOs
Next article Trading strategies: Calm after the storm