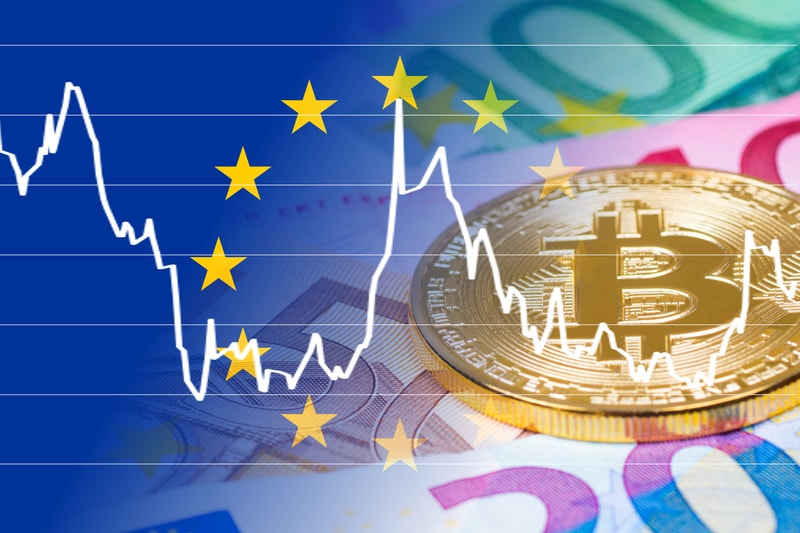 Trading strategies: Calm after the storm

Trading strategies: The bear takes a break after the heavy downturns of recent days.

Slight signs of recovery are returning after the storm that hit us last weekend.

The total capitalization tries to recover the 300 billion dollars with the Bitcoin that, despite the bad fall, returns above the 39% of the market share, highlighting how in the particularly critical phases the first crypto remains the main reference of the sector.

This morning there are alternating red and green signs in the top 10 of the list, with oscillations close to parity.

We need to go further to notice two important rises that are characterizing these last hours.

At the 18th position, we find Ethereum Classic (ETC) with a rise above 20%, thanks to the announcement that will see it listed on the exchange Coinbase.

Binance Coin (BNB), which ranks 16th, also enjoyed similar benefits, rising by almost 12%. The token gains in the wake of the news of the last hours according to which in the next days the exchange Binance, among the first five cryptocurrency exchanges in the world, will open a branch in Malta offering the possibility to directly convert the cryptocurrency in fiat, initially in euro and then in dollars.

After the explosion of volumes recorded during the fall on Sunday, the highest peak since May 11, we return to trade just above the daily average of recent weeks, showing disinterest on the part of operators who do not seem particularly shaken by recent falls.

The bear’s damage highlighted a negative technical signal on the bimonthly cycle that began in April.

The only comforting starting point for the bull is the volume that remains thin in a technical context that is usually accompanied by strong sales.

UPWARD TREND: A recovery of 7200 is necessary to evaluate the intensity of purchases and the desire to go up again.

DOWNWARD TREND: The current strength of 6600 dollars is a signal that will have to find further confirmation to be considered a valid support. Descent below 6400 will strengthen the current bearish trend.

The low reached on Sunday evening, with prices reaching the technical and psychological threshold of 500 dollars, reviews the target of the bearish Head & Shoulders, drawing on the graph a double minimum.

Since the highs at the beginning of May, the bearish trend indicates a loss of more than 40% in just over a month.

The bullish trend now finds itself reckoning with time.

In fact, if the hypothesis is correct, the bimonthly cycle seems to be approaching its conclusion.

Prices attempt a timid rebound by returning around the 530 area. A $550 recovery is required to attract buyers.

UPWARD TREND: The recovery of 550 dollars will begin to give the first signs in favour of an upward trend.

DOWNWARD TREND: The break of $500 opens up room for more slips toward the bottom. There are no other supports before the $420 area