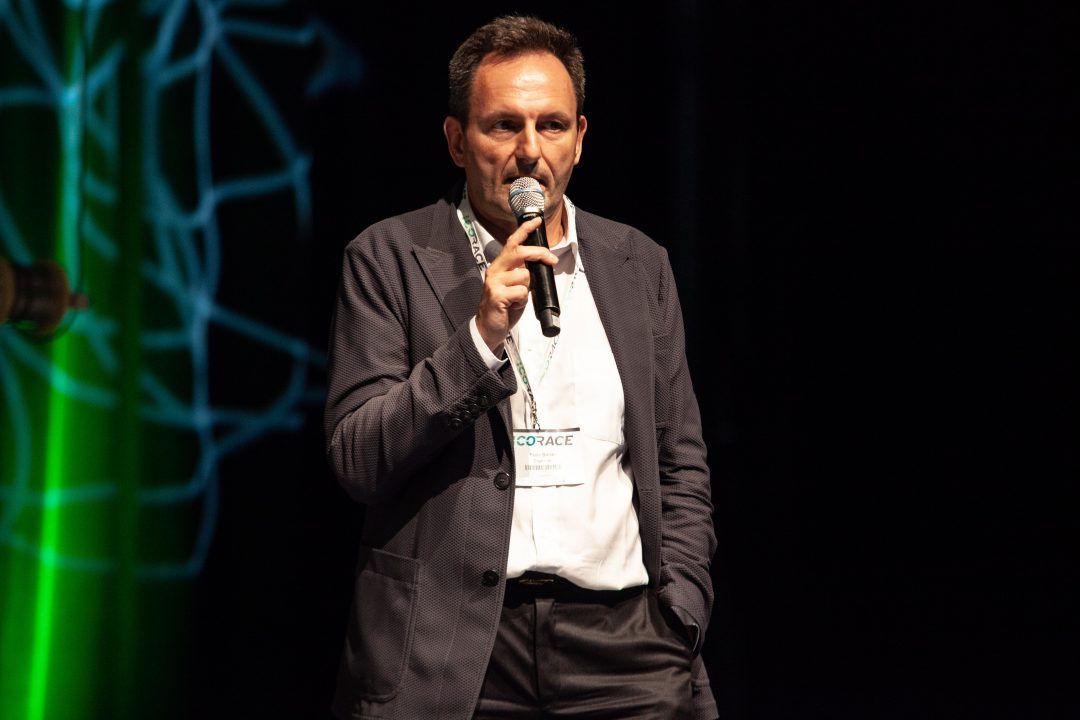 The founder of Cryptolab and one of the promoters of ICO Race explains the future of the event: “We will do two events a year and monthly selections and prizes. Then the big finals in the Crypto Valley”

“This time education won the ICO Race, the project of a digital cryptocurrency piggy bank for children. We are very satisfied”.

Paolo Barrai, founder of CryptoLab and co-producer of the event in Lugano, won by Pigzbe, comments on the first prize of the ICO Race.

The ICO will be held in the first half of next July and will have as its main partner the Swiss Eidoo.

“For how everything went” adds Paolo Barrai, “we have already decided on a very innovative new formula for the token sale sector. There will be two events, one every six months. Next will be held in Zug, where the first Swiss Crypto Valley was born. We will also make monthly selections, with virtual prizes to apply for the finals.”