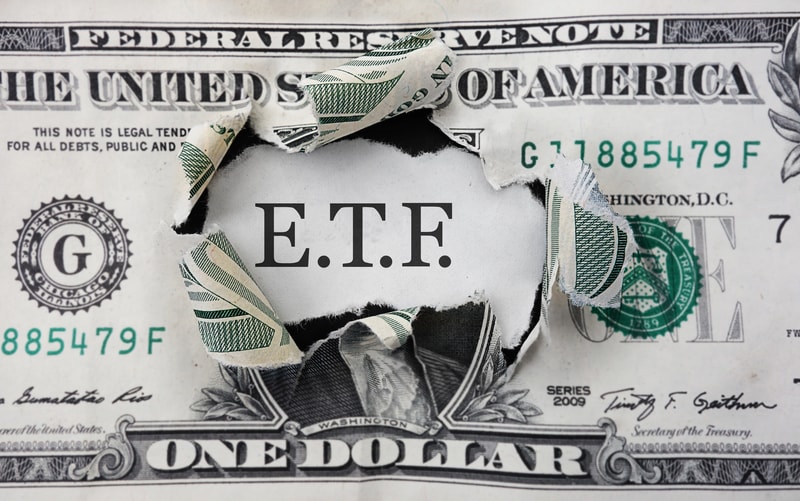 The ETF USA would be targeting institutional investors: Van Eck Associates and SolidX Partners have filed applications with the SEC

The first bitcoin investment fund could see the light sooner than expected in the United States, a country not among the most advanced in terms of cryptocurrencies.

The companies offering ETF funds are in fact convinced that they have found a way to obtain the approval of the authorities in order to officially launch the first common fund based on the most capitalised and popular cryptos in the world.

It would be a fund for institutional investors. The application was submitted to the SEC, the US market regulator, by Van Eck Associates Corp. and SolidX Partners Inc.

The fund will, according to the statements of those directly concerned, be insured against any loss or theft and will have as its underlying physical assets: it means that the fund will retain bitcoin seriously.

A turning point for bitcoin

The fund would, therefore, represent a fundamental turning point for the diffusion of Bitcoin on a large scale, at a difficult time for crypto on the financial markets.

Given the precedents, it is still early to sing victory, however.

In March 2017, for example, the SEC rejected the application made by the Winklevoss twins for the presentation of an ETF similar to the one proposed to the American Consob, the Winklevoss Bitcoin Trust.

SolidX and VanEck hope that they have found the trick: by increasing the share price and letting prices be based on regulated trading companies, they are convinced that they can convince the regulators.

“…it seems that regulators are concerned right now about having an ETF that is available to retail investors,” says SolidX CEO Daniel Gallancy in a telephone interview with Bloomberg.

How to circumvent the regulations in force

After the first bitcoin future experiments were born last year on the popular CME and Cboe trading platforms, it was thought that from there the step would be a short one to get the approval of crypto-related funds.

However, regulators subsequently expressed a number of doubts, alarmed by the high volatility and scarcity of liquidity in the market.

“While I’m still sceptical a Bitcoin ETP gets approved in any form this year, you gotta be in it to win it, and this extra hustle from VanEck could pay off down the road,” said Eric Balchunas, a Bloomberg Intelligence ETF analyst.

The goal of SolidX and VanEck is to solve current problems by ensuring that Bitcoin Trust prices are established by an index based on the over-the-counter trading activities of US companies, which are subject to the rules of the US Government agency, the Commodity Futures Commission (CFTC).

MVIS, a division of VanEck, will compile the index and update the prices daily.