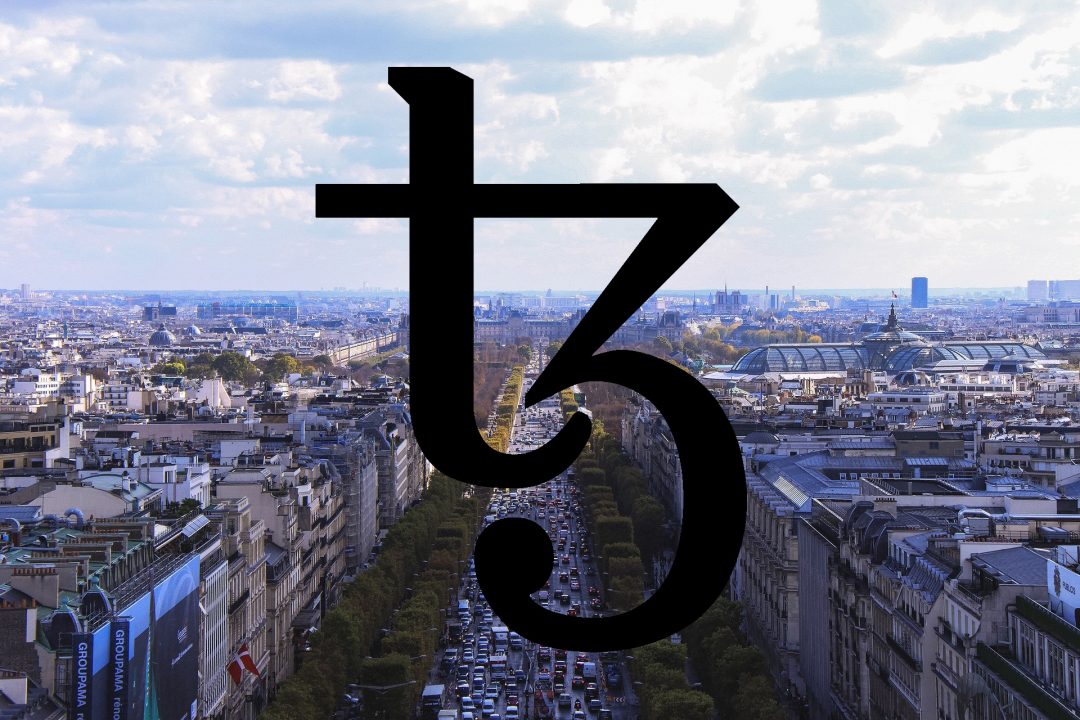 Tezos Foundation is forced to fork.

The fact is that its platform is still under development, so much so that its tokens, the tezzies, have not yet been released. Therefore, the fork happens before the blockchain becomes operational.

For some time there has been an internal conflict within the Tezos community, which has also led to the dismissal of some members of the foundation.

A kind of soap opera in which every week there is a twist.

To tell the truth the news of the fork of Tezos does not come completely unexpected, because the decision seemed in the air for a long time, but certainly remains quite original.

A new Twitter profile has been created and even a new website, ntezos.com, which states that “nTezos is an independent and autonomous network that manages the Tezos software. It is not affiliated with the Tezos Foundation.”

With the tweet, nTezos has announced that it is “an instance of Tezos, independent of the Tezos Foundation, self-managed, which maintains the pre-established allocations of the tokens. No “Premine”. No ICO funds to manage. No KYC“.

In particular, the most obvious difference compared to the original Tezos Foundation seems to be the absence of KYC, since only a few days ago they announced retroactive checks regarding the correct application of the policies Know Your Customer (KYC) and Anti Money Laundering (AML) on all users who in July 2017 participated in its ICO.

nTezos should share the same open source code as Tezos, except for the KYC policies themselves, and without any benefits for the founders.

Of course, this means that holders of Tezos tokens will be able to claim them on both chains, but those who want to remain anonymous will be forced to give up demanding the tokens on the original chain.

Originally, the KYC clause was not included in the whitepaper, so there are many ICO participants who are annoyed.

At this moment it is not known what will be the impact of the fork on the value of the token. Nor is it known whether the original chain will survive, or whether the new one will have the ability to become dominant.

For now, the only certainty is that this is a real mess that is causing a number of discomforts.