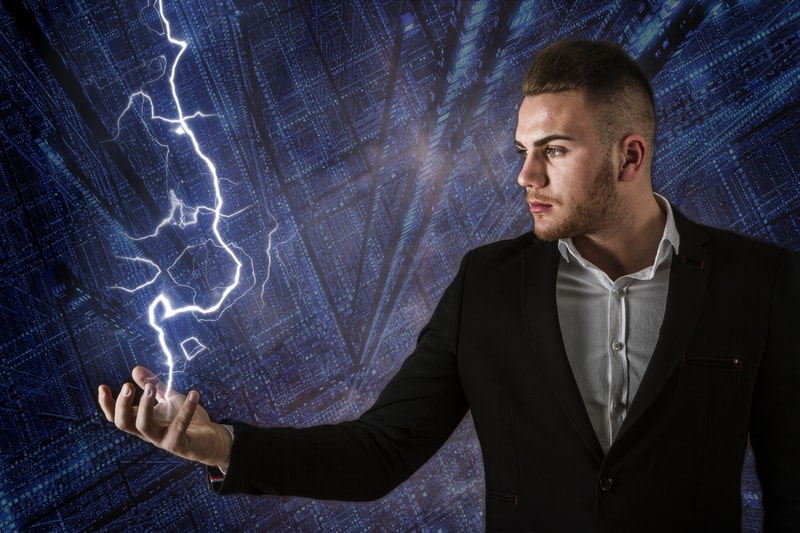 A Reddit user said he was able to open an LN channel and use it to make Lightning network transactions, spending less than 5 cents of a dollar for 42 transactions.

Currently, for example, recording a transaction on the bitcoin blockchain takes about 10 cents and it takes at least about 10 minutes before it is recorded and a little more before it is confirmed.

Instead, as explained in a post on Reddit, the Legitinternetguy user was able to make 42 transactions on Lightning Network spending only 600 satoshis to open the channel and about 120 for transactions (1 satoshi equals a hundred millionth of bitcoin).

In total, therefore, the user spent only 720 satoshis, equivalent to about 4.9 cents of a dollar, on 42 transactions.

Legitinternetguy comments saying. “Virtually no other currency can compete with these costs“.

According to some comments, it is estimated that LN could handle up to 3,5 million transactions per second, which is much more than the Visa network can handle.

A short time ago the first wallet for Android was released with an entire Lightning Network node inside, which should allow practically anyone to experience transactions with this new technology.

For the time being, we recommend that you use it only for small transactions because the LN network is still in beta version and therefore there may still be some problems.