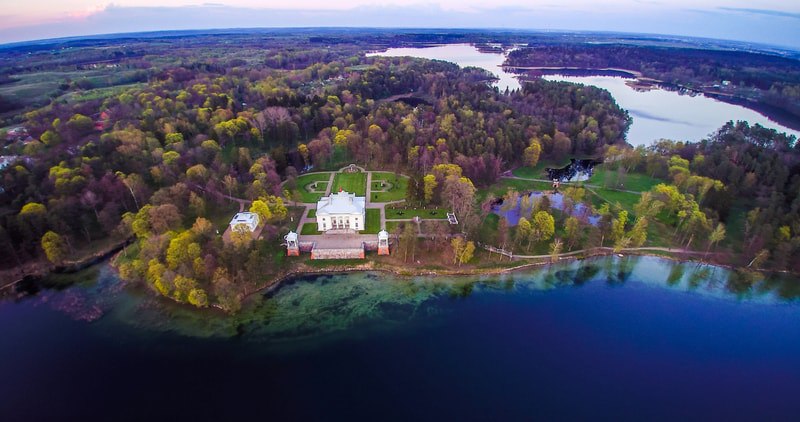 Lithuania in the club of ICO friendly countries

Lithuania joins the number of ICO friendly countries with a clear and all-inclusive regulation that should cover all legislative and fiscal aspects of tokens sales.

Lithuania in the club of ICO friendly countries: Leggi qui l’articolo in Italiano

The Minister of Finance, Vilius Šapoka, said in his presentation: “Of course, risks are present everywhere, but we cannot ignore the development of new financial tools and the phenomenon of blockchain technology. We believe that some specific uses, such as ICOs, should be regulated. Lithuania already has an exceptional regulatory advantage, we are among the first in Europe to have prepared comprehensive guidelines for ICO projects, covering financial regulatory problems, taxation and accounting“.

Indeed, the guidelines are broad and cover most of the doubts that the promoters of token sales have.

There’s a basic distinction between security and non-security tokens, which in turn are divided between utility, means of payment and charitable tokens.

Obviously, security tokens are subject to the controls and regulations defined by the financial authority. 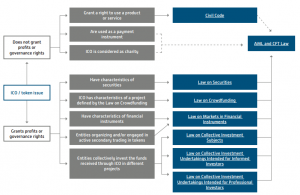 As far as indirect taxes are concerned, there is a clear definition of tokens as being outside the scope, whether they are utility tokens or security.

In the country, international accounting standards apply, but it is suggested that tokens be included in other financial activities, creating a specific item.