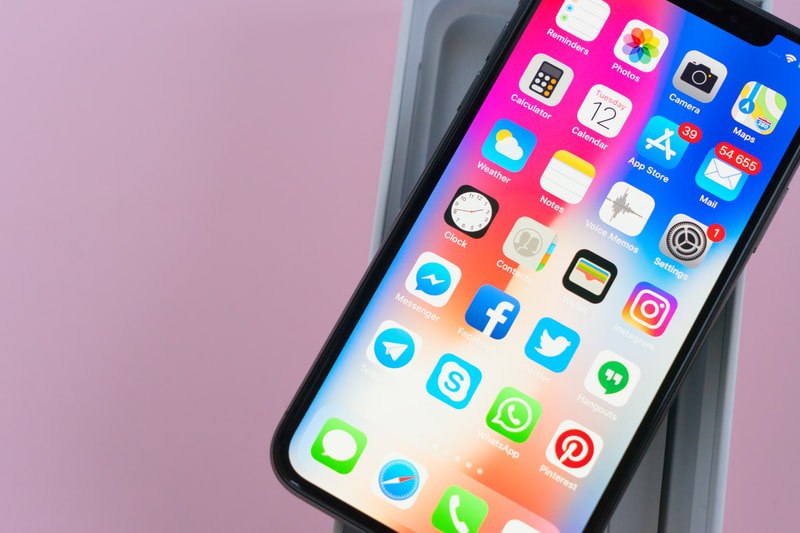 Apple has published guidelines for programmers developing apps for iOS, placing very tight restrictions on any software that wants to perform iOs mining.

One of the first guidelines says:

“Design your app to use power efficiently. Apps should not rapidly drain the battery, generate excessive heat, or put unnecessary strain on device resources. Apps, including any third party advertisements displayed within them, may not run unrelated background processes, such as cryptocurrency mining.”

However, this is not the only mention of the term cryptocurrency; on the contrary, the word occurs many times in the “Business” part of the guidelines, with a chapter specifically dedicated to them, 3.1.5, where many points are made clear.

These are very clear guidelines to protect your hardware. You don’t want owners of valuable Apple products to suffer damage from uncontrolled apps, especially mining.

Coinmint has calculated that even a simple mining operation with a card can use 1400 watts of energy, which is used by a hair dryer or a very powerful vacuum cleaner.

At this rate of use, there is a real possibility of damaging the batteries.

“Backdoor mining” is also banned, while access to exchange apps, such as the widespread Robinhood, is allowed. So if you want to create cryptocurrencies, you’d better equip yourself with specific computers, without iOS.

Previous article Lithuania in the club of ICO friendly countries
Next article Bitcoin volume, the ups and downs