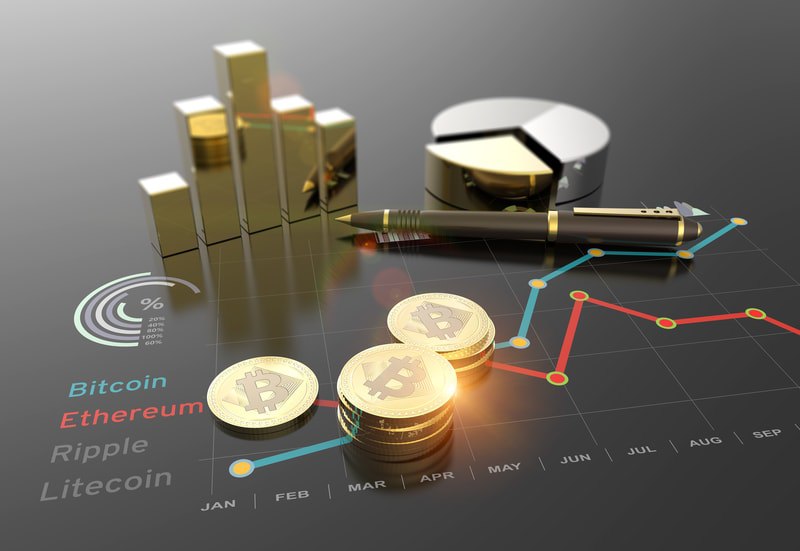 Cryptocurrency news today:The sales continue throughout the sector, only Emercoin, the hundredth on Coinmarkecap, is safe.

The Bear continues to show that it still has total control of the situation.

After allowing a break of a few hours, last night it made capitulate prices below the lows of Sunday evening.

This morning the first 100 coins are all red. You have to go down to the last position, one hundredth, to find a positive sign, that of Emercoin (EMC) with an increase of more than +6%. It is a virtual currency unknown to most, it was the pioneers of the crypto world.

Launched in December 2013, it features a proprietary blockchain that offers a utility token to access distributed services for companies and individuals.

Total market capitalisation drops 6% in the last 24 hours to $280 billion, the lowest point since April 12.

bitcoin, although on a downhill slope, recovered 40% of the market cap, while Ethereum remained stable at around 17% of the dominance.

Compared to the particular crisis period of the other Altcoins, Eos (EOS) and Tron (TRX) are particularly sensational. Both stood out with three-digit rises in April, anticipating the celebrations for the launches of the proprietary mainnets.

Current prices, however, reported quotations at the levels of early April. Investors are facing a harsh reality.

Last night’s surge pushed prices under the weak support of 6630 dollars, reaching 6400, early April levels. Thus, all the effort used to build a bullish structure is cancelled, which in less than a month had recovered more than 25% of the bearish movement underway since last December. Now it will be necessary to understand if the double, almost triple, low is a test of 6000 area or the retreat of the bulls continues leaving the space open to other descents under the supports between 6 and 5.5 thousand dollars, this would give the green light to a long bear market.

UPWARD TREND: Current conditions are driving prices away from levels of resistance, these are important and useful to start evaluating the first signs of a trend change. Better to wait!

DOWNWARD TREND: The holding of 6400 dollars becomes crucial. Any sinking below last night’s lows, as well as early April, magnets prices towards the annual lows in the 5800-6000 area.

Yesterday evening’s low pushes prices below the minimum of 500 dollars, which on Sunday evening was able to curb the fall of last weekend. Finding a level of support for the short to medium term (now in the $480 area) is necessary. If this level does not hold up, it will give the green light to descents up to the 420-400 dollars area, early April’s levels. The bimonthly cycle that began in April is still on the upside, but the excellent bullish approach present until mid-May has disappeared. We are not yet at the end of the day, as we are for Bitcoin, but we need to regain confidence in the next few days.

UPWARD  TREND: It would be useful to recover 500 dollars in the next few hours before evaluating the return of purchases.

TO REPLACEMENT: The absence of support in the $480 area, opens spaces for going down to 420 first and then 400.

Back where we started. The price drop over the last few days has been -40% since the beginning of the month and almost -60% since the absolute highs at the end of April. Once the accumulated gains from mid-April have been wiped out, we return to the values of April, as well as the beginning of the year. The euphoria that preceded the launch of the new mainnet lasted the time of a soap bubble. The technical signal is decidedly negative and now it is necessary to keep the supports placed between 8 and 10 dollars in order not to assist to a further halving of value. That would destroy the confidence of the operators. Volumes continue to remain high, with trades that in recent days have often recorded lower peaks only compared to the volumes of bitcoin.

UPWARD TREND: It would be necessary to consolidate the area above 9.5-10 dollars and return to the area above 11 dollars with volumes above the daily average.

DOWNWARD TREND: After missing  $9.5, the next support is in the area $8.4 first and then $7.8. The bear is hiding beneath these levels.