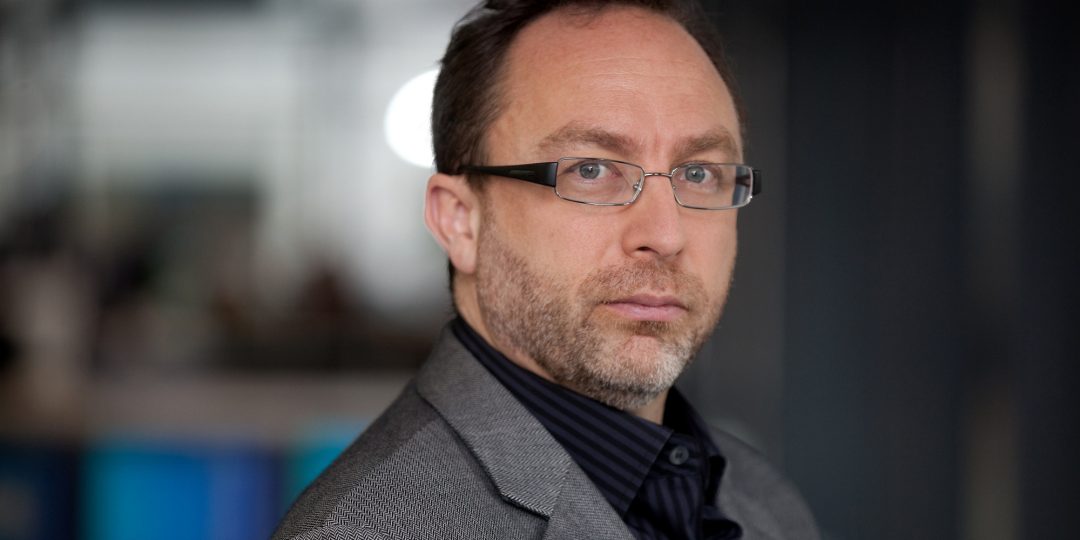 Jimmy Wales is the famous founder of Wikipedia.

He is known not to have a particularly optimistic position towards cryptocurrencies, so much so that long ago he defined them “a bubble”.

His position in relation to the blockchain, on the other hand, seems diametrically opposed. He recently stated that it is not possible to “ban” blockchain, because it is basically mathematics and, by definition, “mathematics cannot be banned”.

He also described as “stupid and crazy” those who would like to ban the use of this technology.

Wales also added that blockchain, as a technology, does not even need to be regulated. He admits that many projects based on the network of blocks could only turn out to be scams, due to the lack of responsibility of those who promote them.

“Of course it would be enough for the existing laws to be applied,” he adds.

For Wales, the problem is not one of regulation, but of the capacity of the police to intervene and of the tools at their disposal. In fact, despite the laws, it is difficult to enforce them because the law enforcement agencies struggle to find criminals.

So for Jimmy Wales, it is on this last point that we need to find new solutions.

As regards to the possible use of this technology by counties, Wales says they should be careful, as it is taxpayers’ money.

Speaking of cryptocurrencies: the fact that it was considered a bubble does not mean that they are totally worthless.

He confirmed that he has a few cryptocurrencies, but that he is not involved in any blockchain-based project at the moment.