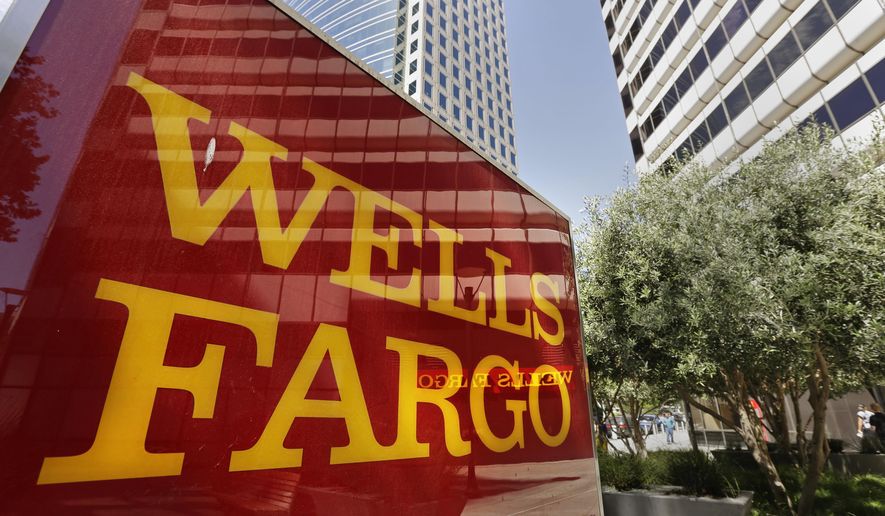 At Wells Fargo crypto can’t be purchased with credit cards

The range of banks that avoid exposing themselves to the purchase of bitcoin with their credit cards is widening.

The last one in order of time is Wells Fargo (value on the stock market equal to $ 270 billion) that has imposed precise restrictions.

Although, as they point out, it could be just a momentary measure.

“We’re doing this because of the multiple risks associated with this volatile investment. This decision is in line with the overall industry.”

Wells Fargo goes to increase the already long list of banks that have preferred to block purchases of crypto made with their credit cards.

In February, Citigroup, JPMorgan Chase and Bank of America were the first to impose restrictions due to fears of volatility and high financial risks, making Wells Fargo’s decision even lagging behind others.

But at this point, the doubt arises spontaneously: are the decisions taken by the big names a reasonable choice?

According to the figures of LendEDU, a company specializing in credit and loan control, about 18% of cryptocurrency investors used credit cards to finance their crypto purchases and 18% were unable to reimburse them later, a mix that has been generating for years from interest rates at historical lows and the relatively low prices of individual cryptocurrencies, constantly declining after the boom at the end of 2017.

Not only that, but some of them have bought right at the height of the rally and since then have seen the investment collapse by about 70%.

Starting from this point, it is therefore easy to think that the desire to safeguard customers (but also banks’ accounts) is a more than valid reason, especially if we consider that in the future the virtual currency sector could presumably spread and therefore credit institutions will have to live with a new reality that in the meantime has also been regulated at international level.