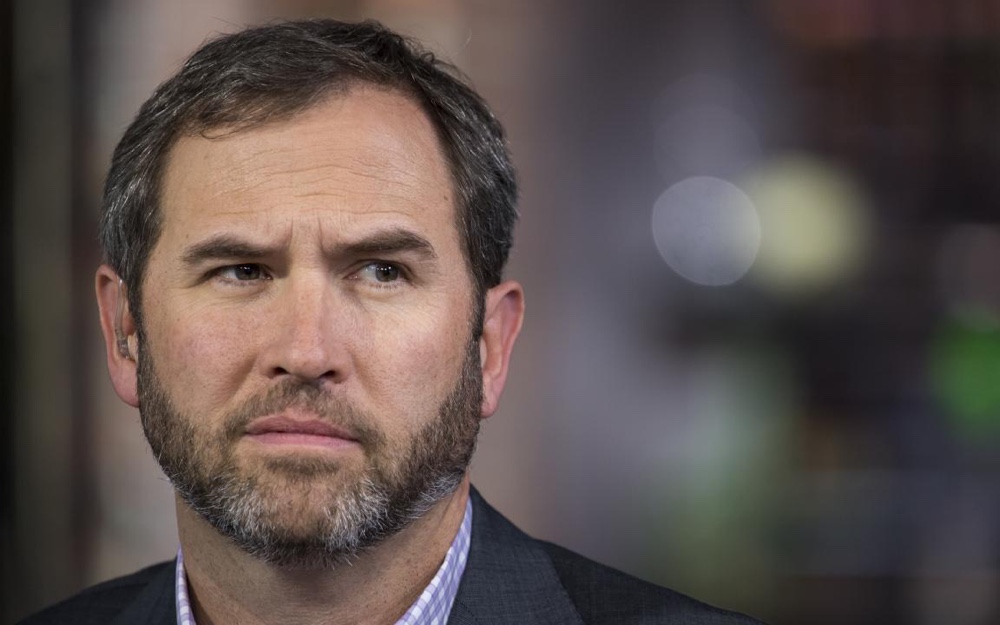 According to CEO Ripple Garlinghouse, 4 Chinese companies control more than half of Bitcoin’s global hash power, making the currency “controlled by the Chinese”.

Brad Garlinghouse is the CEO of Ripple, so he’s not exactly considered as an impartial source, however, what he says about bitcoin is quite plausible.

In a recent interview, in fact, during the Stifel Cross Sector Insight Conference in 2018, he spoke about Bitcoin, declaring:

“Blockchain will not disrupt banks [but] will play an important role in the way our system works.“

To understand this statement we must bear in mind that Ripple works with banks and, while on the one hand, this ensures a good knowledge of the sector, on the other hand, it does not make him completely unbiased.

In light of this, he also argues that “banks will use what is efficient and cheaper.  And if you deliver a better product at a better price… they will use it.“

Obviously, in this case, he refers not only to Bitcoin but mainly to the services provided to banks by his company.

The next statement could be biased: “Bitcoin is not the panacea we thought it would be”.

At this point, he added: “A number of prominent people, even Steve Wozniak, has said that he sees a world where Bitcoin is the primary currency. I think that’s absurd. I don’t think that any major economy will allow that to happen. By the way, it doesn’t make sense.”

He continued, “Bitcoin is really controlled by China. There are four miners in China that control over 50% of Bitcoin. How do we know that China won’t intervene?  How many countries want to use a Chinese-controlled currency? It’s just not going to happen.“

In fact, only Bitmain, which controls two of the first three largest mining pools in the world (BTC.com and AntPool), is Chinese, and alone already controls as much as 40% of the hash power. ViaBTC, which holds 9% of the hash power, is also Chinese, so the figures reported by Garlinghouse are credible.

We know that the Chinese Government has a high degree of power over companies operating on its territory, but that does not mean that it is exercising it.

Today Chinese companies control more than 50% of Bitcoin’s hash power, but they seem to be neither coordinated nor manipulated by the Chinese government.

However, it is not impossible to imagine the opposite in the future.