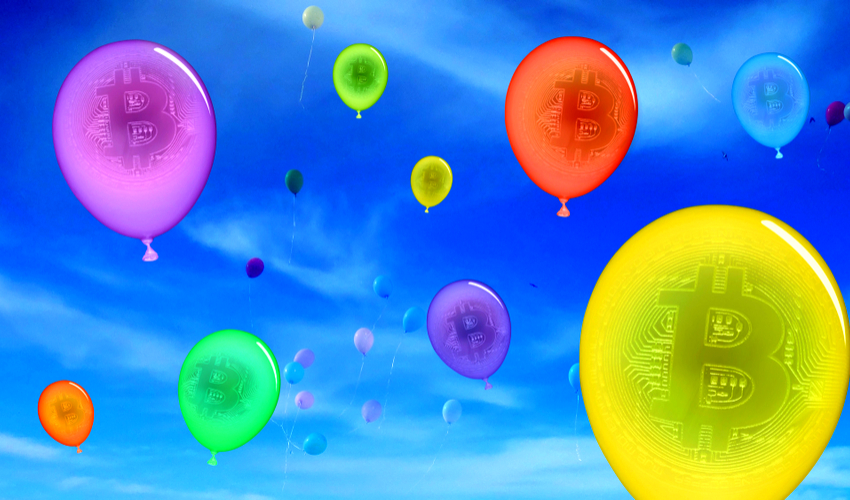 It’s hard to believe, but Changpeng Zhao, the current CEO of Binance, created the exchange just a year ago.

In fact, according to this tweet, the idea of creating Binance was conceived on 14 June 2017.

At about 11:00 pm he decided to launch an ICO and immediately began to write the whitepaper.

Many things have happened in a year.

The ICO was launched in record time, and with the funds raised the exchange was created and released.

From the technical point of view, it outcompeted the other exchanges already on the market.

Binance has established itself as one of the three leading exchanges in the world, together with OKEx and Bitmex, quickly outperforming already well-established competitors such as Huobi or Bitfinex.

But, unlike its competitors, it still does not allow trading fiat currencies. Only cryptocurrencies.

In the meantime, they also started working on a new, decentralised blockchain-based version of the exchange called the Binance Chain, which should soon complement the current centralised version.

Binance has opened a branch and a bank account in Malta.

Soon we might see fiat currencies on the exchange.

In short, the speed with which it is developing and growing is such that Binance has established itself as a point of reference.

It is appreciated by users for its technical characteristics, which makes it one of the best cryptocurrency exchanges in circulation.

It remains to be seen whether, in addition to the undeniable advantages, the addition of fiat currencies could not also bring disadvantages, perhaps generated by the difficulties or limitations imposed by the traditional banking system.

To tell the truth, the relationship of Malta’s banking institutions, including banks, with the crypto world seems good, as shown by previous experiences of other exchanges that have decided in the past to establish their headquarters in the Mediterranean island, a stone’s throw from Italy.

Interesting detail: the tweet with which “CZ” announced the anniversary of Binance’s launch got more than 7,500 likes, more than 1000 shares and collected more than 300 comments, becoming one of the most successful tweets published by Zhao.