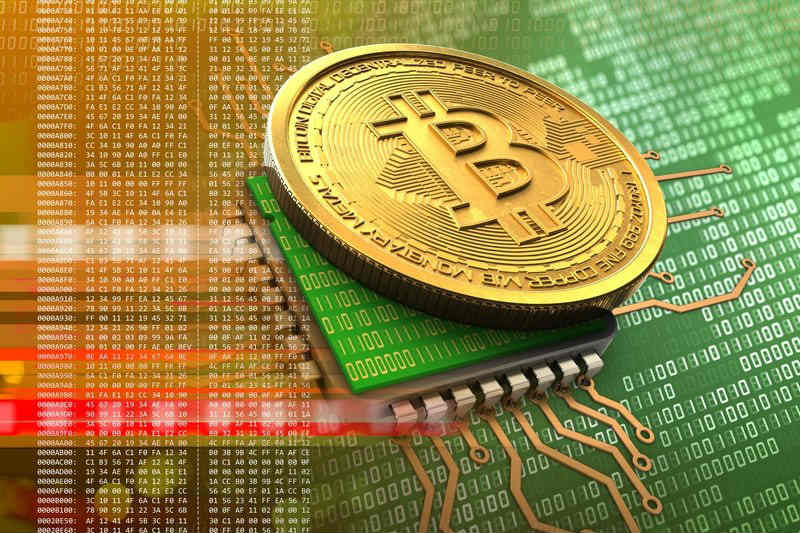 Version 0.16 of the Bitcoin Core software is finally available: it does not include any important news, only fixes some bugs and updates the translations.

Bitcoin Core is Bitcoin’s ultimate software that has the purpose of managing the full nodes in which the entire “memory” of the blockchain is stored.

In theory, anyone can develop their own software to manage a full node: just respect the Bitcoin protocol. However, Bitcoin Core is the original software, created by Satoshi Nakamoto himself.

Last Friday the new version of Bitcoin Core software, 0.16.1 was released, and you can download it directly from Bitcoincore.org. It is a secondary version, with various bug fixes and updated translations, so it doesn’t include any big news.

Please note: the wallets created with the new version 0.16 are not compatible with the previous versions.

Bitcoin Core has been tested on several operating systems, such as Linux, macOS 10.8+, Windows Vista and later. Windows XP is not supported.

Remember that to use a Bitcoin wallet, you no longer need to install a full node.

Until recently, there was only this software and who wanted to use a BTC wallet had to install a full node, and then download the entire blockchain.

Now instead, software wallets similar to Electrum have been introduced. They don’t contain a full node and it is not necessary to download the entire blockchain.

The important thing is that there’s a sufficient number of full nodes so as to ensure that the network remains decentralized: to date, there are almost ten thousand scattered around the world, of which 94% run using the Bitcoin Core software.

Software wallets like Electrum are lighter because they don’t contain a full node, though they need to connect to an external full node in order to work.