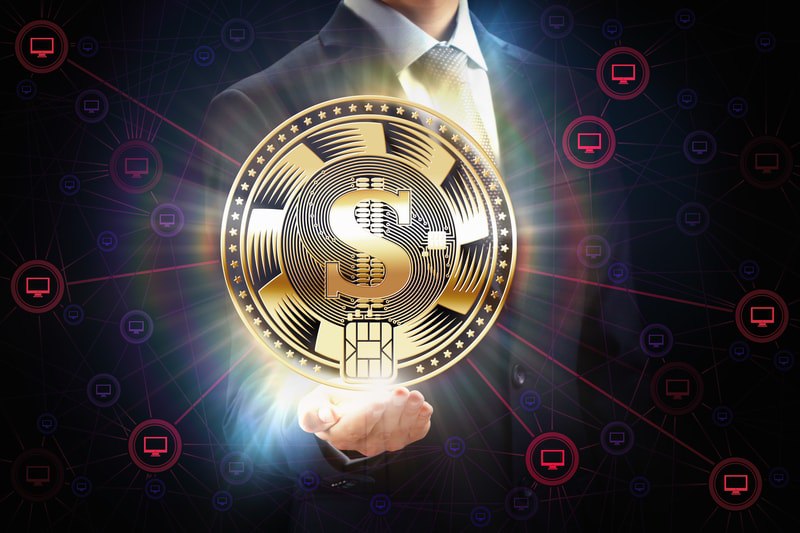 This is the daily crypto trading: the small rise experienced yesterday morning was rejected by the bear, and prices return to Saturday evening levels.

The week starts in red for all major cryptocurrencies. Among the top 50 in the list, only Binance Coin (BNB) stands out with an excellent increase of almost +5%.

The total capitalization remains below 280 billion dollars with bitcoin that, despite the difficulty to rise above the slope of 6500 dollars, continues to chew market shares at the expense of other altcoins, returning more than 40%, the highest level since mid-April.

Despite the difficult period for the entire cryptocurrency sector, the attention of the big players who aim to gain market share continues to rise.

After Goldman Sachs with its subsidiary Circle, JP Morgan with Fidelity and LMax, it is eToro‘s turn that, after launching its services in the United States, has announced the creation of an OTC (over-the-counter) desk in its London office aimed at companies, institutions and hedge funds that want to raise funds to diversify their investments.

Price fluctuations in the 6400-6500 area have been making the current technical picture very good for more than two days.

The general picture remains weak and the lack of purchases does not allow to recover the critical thresholds to start evaluating a return of the bulls. Under these conditions, the bears remain ready to attack.

On the other hand, there is a triple low that in two months proved to be a strong area of resistance. To go back up, however, a defense isn’t enough. We need a decisive attack on support levels.

UPWARD TREND: First support is between 6580 and 6650, relative highs of this last weekend. The main one remains the dynamic resistance passing through the 6750/6800 dollar area.

DOWNWARD TREND: A return below 6200 and then 6000, raises the possibilities for new annual lows.

The attempts to date are not enough to see prices consolidate at over 500 dollars.

For the last four days, prices have been fluctuating around this threshold without providing any useful signals to identify a major trend.

The low trading volumes, below the daily average of the last few weeks, confirm the lack of appeal of these last few hours.

This situation describes the wait for the opponent’s move. The bear has been master of the situation for over a month. There is a need for a major move from the bull, otherwise, the next few days will be characterized by lower minimums and the fear of reviewing the levels of early April.

UPWARD TREND: A consolidation above 500 dollars and subsequent pushes above the 550 area are needed in the coming days to return to see new purchases.

DOWNWARD TREND: The failure to hold the low on Saturday afternoon, in area 485, is a signal that strengthens the bears that are around the corner in recent days.

Following the euphoric announcement of the switch to the mainnet in the second half of April, disappointment is now palpable and since the beginning of the month, EOS has been highlighting worrying shortcomings for the vulnerability of its network, putting both the privacy and the ownership of its tokens at serious risk.

Uncertainties that are reflected in the prices returned to mid-April levels with a movement that in 45 days cancels all the performance at the end of April (+190%).

UPWARD TREND: The return above the $11.50 area, resistance level tested twice over the past week, will be a first signal to awaken purchases.

DOWNWARD TREND: It remains important to hold the support between 9.10 and 9.50 dollars. If these levels are not maintained, prices risk falling below the 6 dollar level of the beginning of April. This technical movement would open up worrying spaces for the future.