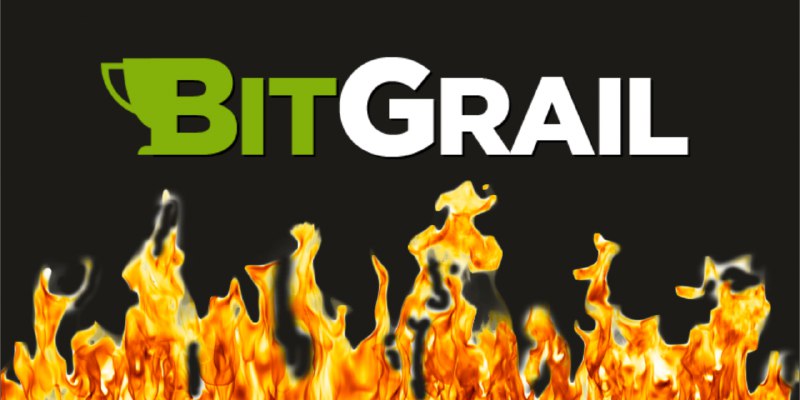 On June 5, 2018, the Court of Florence ordered the seizure of all BTC contained in the Bitgrail wallets.

They are currently under judicial control and await further court rulings.

Bitgrail is the Italian exchange that failed after suffering a hacker attack as a result of which 17 million Nano tokens were lost.

The problem is that Bitgrail had always stated that the customers’ funds deposited in their accounts were “safe”.

In fact, it appears that on the wallets of the exchange, those funds exist, but are not available to users precisely because they have been seized by the authorities.

Obviously, the news has generated a lot of discontent among the former customers of the website.

Given how the Italian judicial system works, the conclusion of the matter seems obvious: declaration of bankruptcy of the company that managed the exchange and possible redistribution of the remaining funds to the creditors.

If this is the case, it will be very difficult for users to be able to receive back a number of tokens equal to the one they had deposited on the wallets of the website.

Bitgrail founder Francesco Firano said on Twitter: “If you didn’t understand it, I no longer have access to the funds deposited on Bitgrail.

They were seized as a result of the lawsuits promoted by Espen Enger.

No need to continue to contact me, now I can not do anything. You’ll have to wait for the trial.”

This means that customers of the exchange who have yet to recover their tokens will have to rely on the Court of Florence, hoping that sooner or later they will release the funds.

What is significant is precisely the seizure of the funds.

Usually, in the event of bankruptcy, the judiciary does not seize the company accounts but entrusts their management to an insolvency practitioner.

Instead, the court opted for seizure, probably because it did not consider the wallets as deposit accounts in custody, regulated by a contract with a bank, but as “property”, for which in fact seizure is standard procedure.

Even in similar previous cases abroad, several courts have opted for the solution of considering tokens as “property”.