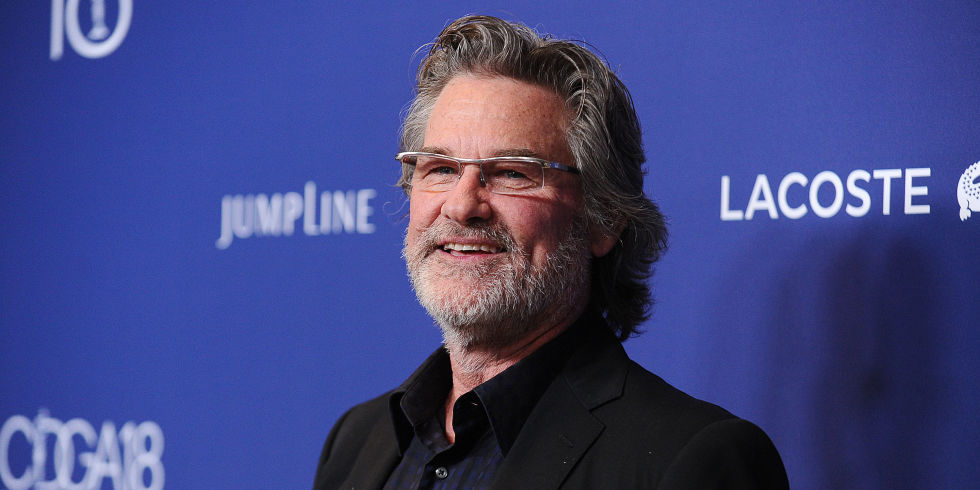 Cryptocurrencies are entering the world of cinema, a new film will be released in 2019, with the rather explicit title “Crypto”.

It is a production with Alexis Bledel (Rory Gilmore in “Gilmore Girls” and among the protagonists of Sin City), Kurt Russell (“The Hateful Eight”, “The Guardians of the Galaxy Vol. 2”), Luke Hemsworth (“Westworld”), Beau Knapp (“Seven Seconds”) and Jeremie Harris (“Legion”).

The director is John Stalberg Jr, already a famous author and director mentioned at the Sundance Festival, the screenwriters are Carlyle Eubank and David Frigerio, former authors of “Signal“, which is based on an original story of Jeffrey Ingbe.

For what has been revealed by Hollywood Reporter the plot is very interesting: Beau Knapp is an FBI agent investigating money laundering, whose family, played by Hemsworth and Russell, struggles to get to the end of the month.

Continuing his investigations, he encounters a network of corrupt accountants, naive fans of cryptocurrencies and the mysterious figure of Alexis Bledel, an art dealer.

The film will be shot mainly in New York and its hinterland, while the producers are Yale Prod’s by Yale Levine with a plethora of co-producers. Levine said in an interview: “Cryptocurrencies have captured the attention and imagination of consumers and entrepreneurs around the world, but as an environment has never been explored in all shades.

This will be seen in American theatres next year, the release in Europe is still uncertain.