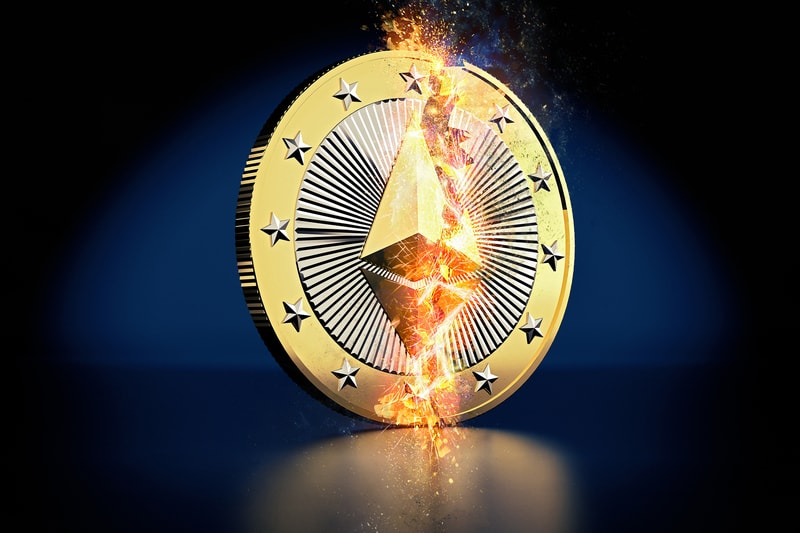 Zap Oracles Ethereum and Puff Daddy collaborate on a project

Puff Daddy, a famous American rapper and record producer, announced on Twitter that he has partnered with Zap Oracles to work on an API project on Ethereum.

Daddy won three Grammy Awards and two MTV Video Music Awards, he was the producer of MTV’s Making the Band and in 2018 his heritage was valued by Forbes at $825 million: he is the second richest hip-hop artist in the United States, after Jay-Z.

Zap Oracles, on the other hand, is a platform for the creation of smart contracts and DApp-compatible data feeds that provides tools that allow users to exchange and monetize their data.

The Zap extension is an additional layer to the Ethereum blockchain that solves the so-called oracle problem.

It provides a connection between real-world data and blockchain, transforming external data into a compatible format.

This way smart contracts can also be activated by external events.

The ultimate goal is to decentralize the tools for data collection using blockchains.

And, in addition to allowing users to collect and protect their data, the project is to develop a real market for personal data.

In fact, thanks to smart contracts, it would be possible to distribute data in a controlled and remunerated way.

The biggest obstacle is the need to receive data from the real world, i.e. in formats that are not compatible with smart contracts.

With Zap’s SDK, developers will be able to register data providers in the back end of the platform and use them to create smart contracts.

Tesla: performance and future
Collaboration between Tether and INHOPE to fight CSAM in the Web3