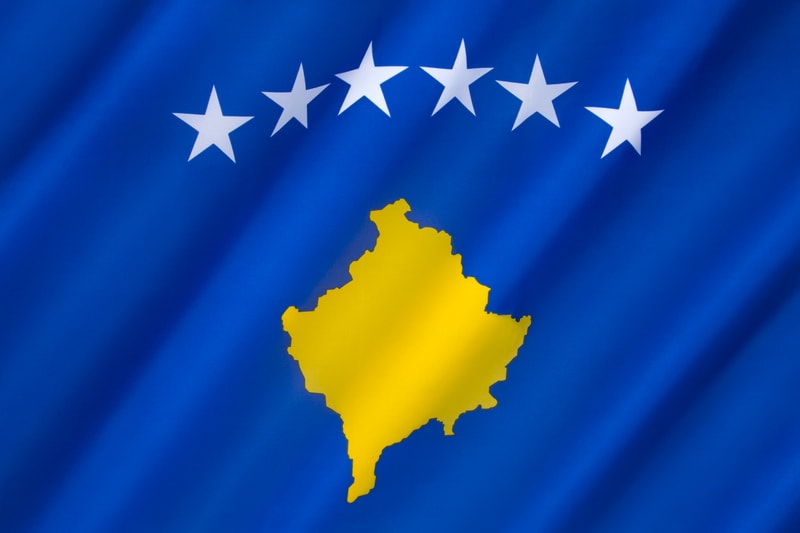 Not everyone knows that one of the branches with the highest percentage of development is that cryptocurrency mining, a branch that, apparently, some nations have decided to cultivate since it allows for the creation of new jobs.

Among the most active on this front is Kosovo, a nation afflicted by chronic unemployment, especially after the world crisis of 2008.

For this reason, the prospect of becoming a mining hub appears an interesting opportunity at the moment.

The cryptocurrency phenomenon is spreading at a certain speed: success will be achieved when virtual currencies will be accepted by the largest number of operators, partners, websites and, why not, even entire nations.

Few, however, know of the existence of the so-called miners and all those operators who actually create cryptocurrencies.

The average Kosovo citizen during the gold rush in the Klondike of 800 made money not by looking for gold but by selling all the necessary equipment to those who did.

Now, instead of investing in cryptocurrencies (avoiding the risk of huge losses that characterize a volatile market), they decided to exploit the situation and invest in hardware to mine bitcoins, ethereum and other cryptos.

A decision that is facilitated by the abundance of cheap electricity.

Extracting a single bitcoin, for example, costs half its current market value.

In other words, there is the possibility of making an easy profit, unless the government intervenes, by setting regulatory frameworks or restrictions of some kind to what could become an excellent source of income for one of the poorest nations of the Old Continent.