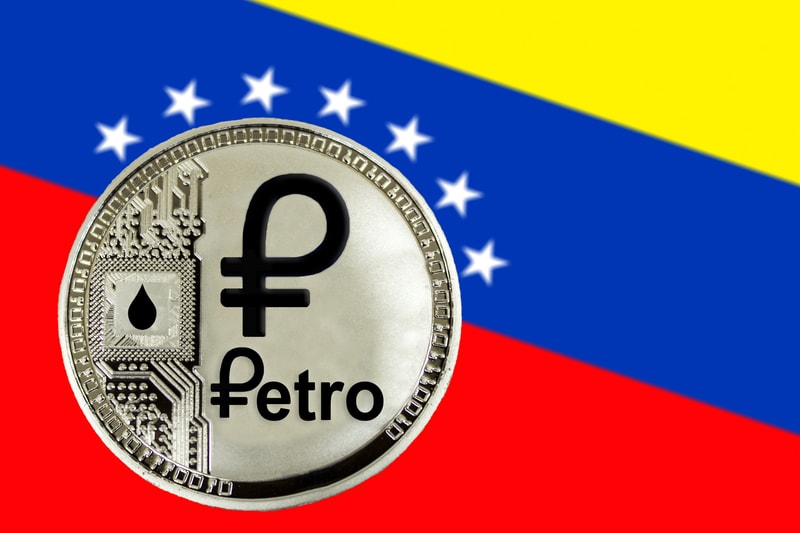 In the second half of 2017, Venezuela announced the launch of the Petro, a national cryptocurrency based on the NEM blockchain backed by oil.

At the end of December, when the details of the project were available, the Minister of Communication of Caracas, Jorge Rodriguez, announced that the cryptocurrency would be backed by as many as 5.3 billion barrels of oil from the Ayacucho area, in the Orinoco belt, one of the richest areas in the world when it comes to black gold.

It should be added that in order to function as collateral, a raw material must be extractable and usable because, otherwise, its value tends to be zero.

Now, as noted by the famous ZeroHedge website (and as confirmed by a report issued directly by Opec), Venezuela is about to cease oil extraction.

Over the last two years, production has halved and continues to fall. 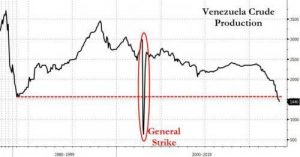 The problems are manifold: the tanks of the reserves are full because the port structures of the State are not able to guarantee the filling of the oil tankers.

In addition, the US embargo limits the availability of spare parts.

Finally, the particular type of “heavy” Venezuelan oil requires special refining facilities to mix it with ‘Light & Sweet’ oil. But these structures, present mostly in the USA, are now forbidden for Caracas.

How can a token be backed if the collateral remains underground and cannot be extracted, or in any case cannot be refined? The answer is simple: it is not backed.

In fact, the law establishing the Petro provided that it was not redeemable directly in oil, but in Bolivar, although the value is indexed to the black gold.

So those who bought the Venezuelan crypto hoping to speculate on rising prices in the energy sector risk a flop.