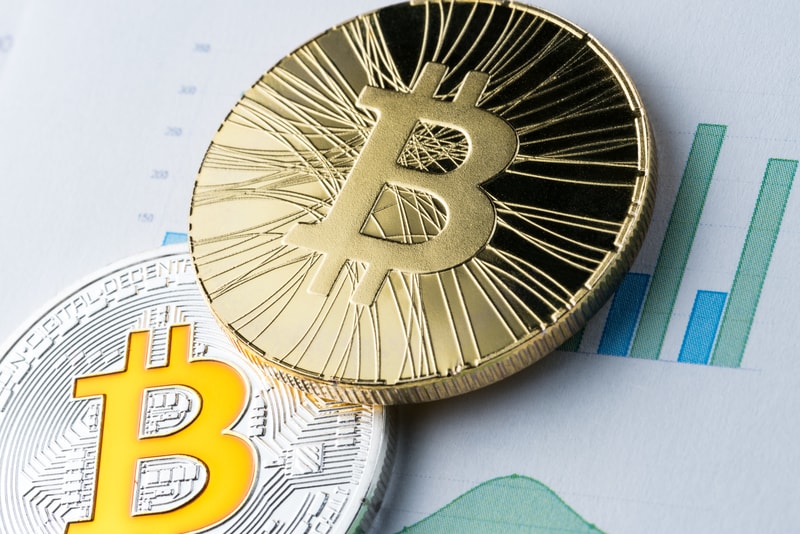 This morning, more than 95% of the 1627 cryptocurrencies are preceded by a positive sign.

Among the top 25, only Binance Coin (BNB) suffers from a slight retracement (-1.5%) after days of strong rises in sharp contrast to the general sentiment.

This morning Ontology (ONT) wakes up with over 8% rise, benefiting from the agreement with Contentos which aims to build a direct ecosystem between real businesses and distributed digital systems, providing users with the world’s largest public chain of digital content, and returning value and power to them.

Tron (TRX) follows with an increase of more than 7% from yesterday morning’s quotations. A short distance away are Ethereum Classic (ETC) and Icon (ICX), both above 6%.

The total capitalization of the crypto market recovers 4%, returning to close to 290 billion dollars. Bitcoin remains stable above 40% of the market, as does Ethereum above 18%.

The bull attempts a rebound and tries to get up. In less than two hours, prices rose by more than $300, returning to the relative highs in the 6850 area.

The increase of more than four percentage points was accompanied by significant purchase volumes, the highest since the end of April. This signal now requires confirmation with the holding and consolidation beyond 6500 dollars.

UPWARD TREND: Yesterday afternoon’s rises push prices past resistance in the $6800 area. If we can beat yesterday’s highs (area 6850) it will be a first bullish confirmation.

DOWNWARD TREND: Only the return under 6400 dollars would invalidate the bullish movement that, in less than a week, sees more than 12% recovered from the lows of mid-June.

Ethereum also benefits from the bullish trend, once again going beyond the technical and psychological threshold of 500 dollars. The highs of last week are being revised, even if with much lower volumes. The bullish trend, which from 13 June recorded a recovery of more than 16%, will find further confirmation only with a definitive consolidation of prices above 500 dollars. If that doesn’t happen the bear is just around the corner.

UPWARD TREND: The ongoing climb will attract more purchases over $535 and confirmations in the dynamic trendline (green line) going through the 550 area.

DOWNWARD TREND: A seal of $485 is needed in order not to compromise the moderately bullish trend built in the last week.

Binance’s behaviour was exceptional, but clearly it hasn’t shared the trend of other major cryptocurrencies in the last few days.

In less than a week (low of 13 June) it rose by 30% to 50% if we take the lows at the end of May as a reference. Performance that increased total capitalisation to more than $1.9 billion, reaching 15th place and surpassing Nem (XEM) VeChain (VEN) and Ethereum Classic (ETC) in a few days.

Over the past few weeks, a number of reasons have led to the discovery of Binance’s native currency, which was launched only a year ago.

As well as the recent possibility of trading with the Ethereum Classic/Binance and Ethereum Classic/Tether pairs. These are valid reasons that have led to an increase in the trading volumes and quotations of Ethereum Classic as well since Binance is one of the top three world exchanges. Rumours also indicate that they’re working on a decentralized exchange.

UPWARD TREND: The rise of the last few hours stops in the $17.50 area, forming a double high and giving a reason for some profit taking. It is necessary to exceed this level in the coming days to avoid the risk of seeing a return below 14 dollars.

DOWNWARD TREND: The rising technical structure will not be compromised with prices above $13.50. A possible future return below $11.50 would begin to compromise the bullish trend that began last February.