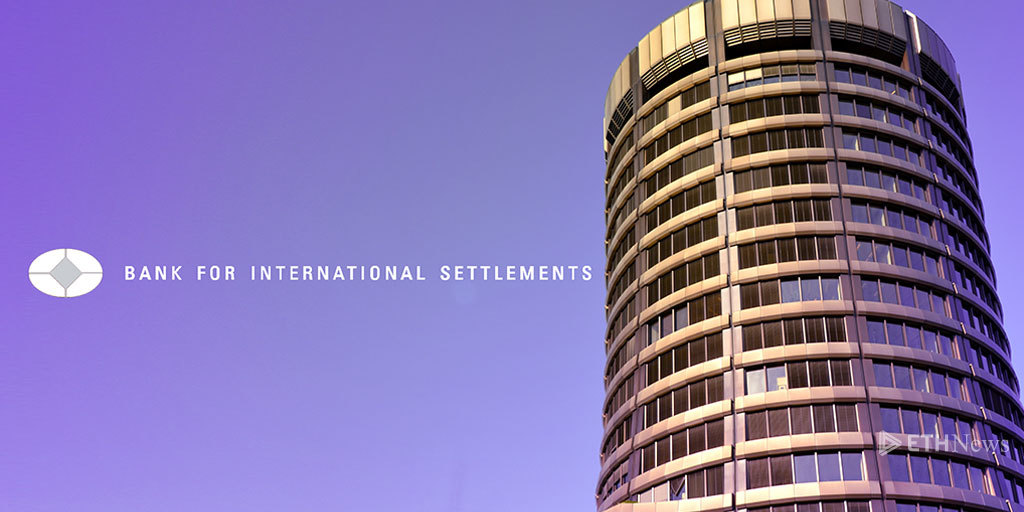 Even if they do praise blockchain technology. Having said that, doubts and reservations can be raised on some passages of the report.

The “weight” of the blockchain

For example, the part regarding the volume of data traffic potentially generated online by decentralised payment networks is questionable. The BIS says, “The associated communication volumes could bring the internet to a halt, as millions of users exchanged files on the order of magnitude of a terabyte.”

At the moment, the largest blockchain is Ethereum, which is about 700 GB, while that of Bitcoin is about 200 GB. The others are much smaller.

Moreover, the blockchain file is not downloaded at all by all users, but only by the so-called full nodes, so it is wrong to say that “millions of users exchanged files on the order of magnitude of a terabyte“: the full nodes are only a few thousand, and you have to download the entire blockchain only once, during the setup.

In addition, a single transaction on the Bitcoin network weighs about 250 bytes.

This, in theory, could already be enough to suggest that those who wrote this report probably did not fully understand how blockchain technology and the main cryptocurrencies work.

Not only that, the report explicitly refers to possible future developments of these technologies, without taking into account those already available, such as Lightning Network.

The report states: “Cryptocurrencies cannot scale with transaction demand. […] Overall, the decentralised technology of cryptocurrencies, however sophisticated, is a poor substitute for the solid institutional backing of money.“

From these statements it would seem clear that those who wrote this report are not even aware of Lightning Network, which is not only able to allow a high scalability regarding the number of transactions manageable by the Bitcoin network but allows immediate transactions at very low cost, outperforming the “solid institutional” backing of money.

Moreover, since LN is already a reality and not just a development hypothesis, ignoring LN does not allow to fully understand the real functioning of these technologies.

The decentralization of Bitcoin

This criticism is practically unfounded: the computing power used by mining is bound to decrease with time, given the halving of the reward for miners every 4 years.

Storing bitcoin in a decentralized way is not inefficient and there is no other way to achieve it.

The Decentralised consensus may be vulnerable, as demonstrated by the recent numerous 51% attacks, but which are likely to occur only on smaller currencies that are more easily attacked.

At this time, for example, to launch a 51% attack on the Bitcoin network the cost would be around half a million dollars per hour, and it is no coincidence that no one has ever managed to attack Bitcoin in this way, despite thousands of attempts.

Therefore, although the source is the BIS, the Bank for International Settlements, this report does not seem to have been produced by people who are truly informed about how these technologies work.

It should be remembered that some time ago the Fed of St. Louis published its report on cryptocurrencies in which instead it showed that it had understood well not only its operation but also its usefulness.

Bitget with Lionel Messi to reignite confidence in the crypto market
Become The Next Crypto Millionaire When You Buy Ripple, Tron, and Big Eyes Coin