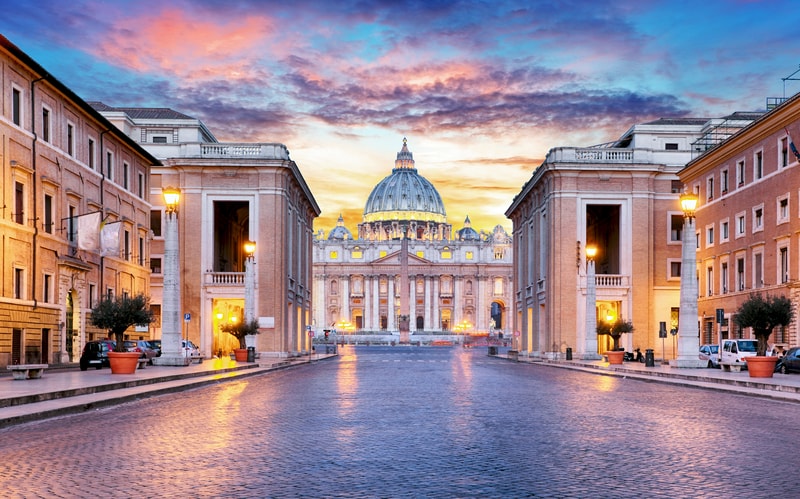 In Rome bitcoin is accepted for a historical building

In Rome bitcoin is accepted for a historical building. There is plenty of space: 11 bedrooms, 15 bathrooms and even 3 kitchens, as well as a gym, spa, private cinema and games room. All distributed over 5 floors.

In Rome bitcoin is accepted for a historical building: Leggi qui l’articolo in Italiano

A 16th-century building in the heart of Rome designed by Giacomo Della Porta, Michelangelo’s collaborator.

An opportunity not to be missed, but only if you have something like $42 million, which is the price of the property set by Hilton & Hyland Rick Hilton, the company that deals with the deal.

However, if you do not have enough dollars in cash, you can make up for it with the payment of the equivalent in cryptocurrency.

It is the first major deal in the sector of sales of historic buildings.

We added ‘historic’ because sales of (modern) crypto properties are no longer as rare as they were at the beginning.

In New York, (East 76th Street near Fifth Avenue), a six-storey apartment with marble and granite floors is already available and can be paid for in bitcoin, ethereum and/or ripple.

Since February, the Coloma River Capital in Washington, DC and the Alex Venditti Group of Coldwell Banker Residential Brokerage has been accepting bitcoin payments (both partial and total) for each of the properties at St. James Place Condos, featuring white oak floors, stainless steel appliances and recessed lighting.

All this demonstrates the increasing diffusion and acceptance of virtual coins, not only bitcoins, now seen as a new payment method.