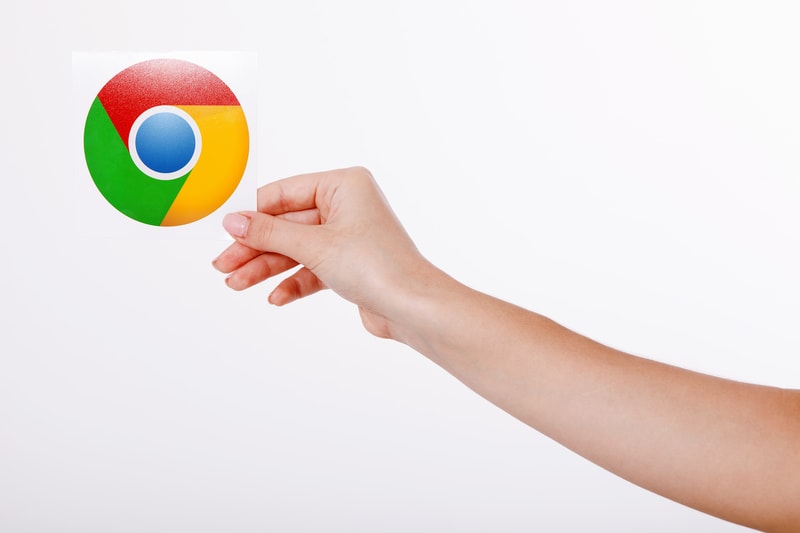 A traffic light against fake news

However, in cases where TrustedNews does not have sufficient data to accurately evaluate a website, the colour grey is shown.

Also in red, but with an X, sites containing malicious content are marked, while in red and with a C are clickbait.

Finally, pages with user-created content are marked with a U and the colour grey.

Feedback and the MetaCert token

TrustedNews is developed by the team of the famous Adblock Plus plugin, it is open source and in order to classify websites, for now, it relies on four third-party fact verification organizations: PolitiFact, Snopes, Wikipedia and Zimdars’ List.

However, the plan is to evolve it to use user feedback, collected on the blockchain, in collaboration with MetaCert Protocol which already has an anti-fraud URL registry based on blockchain technology.

In this way, the database of user feedback will be decentralized through the use of Ethereum‘s blockchain, with a new protocol and logical system to reward with MetaCert tokens those who will contribute to the collection of data.

Initially, they will add a centralized feature that will allow users to provide feedback, but then this database will be decentralized on the blockchain.

In this way, positive feedback can be appreciated and rewarded by the users themselves, while negative feedback will not be rewarded.

The system is currently only available for English-language websites.

Previous article In Rome bitcoin is accepted for a historical building
Next article Here's Neufund, the "Nasdaq of cryptos"