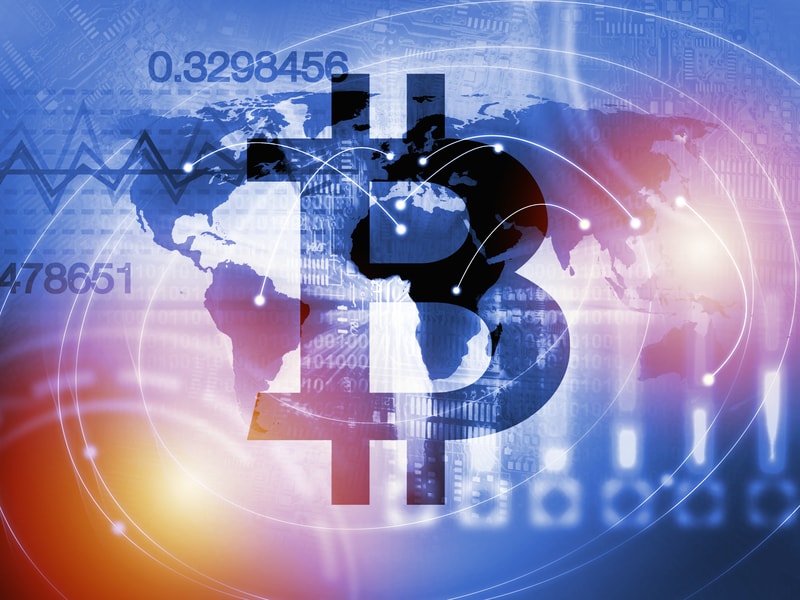 Here’s Neufund, the “Nasdaq of cryptos”

The Neufund platform, nicknamed the “Nasdaq of cryptos”, finally comes into action.

Thanks to its blockchain, for the first time the capital of a dozen international startups will be transformed into equity tokens, to give investors and venture capitalists the opportunity to bet on promising business projects in a completely new and safe way.

From biotechnologies and electric cars to Fintech and the Internet of Things, there are so many hi-tech sectors in which the first six startups operate that have decided to raise funds on Neufund’s blockchain (read the interview with Vice President Agnieszka Sarnecka). Four more will follow soon.

Those who believe in their potential will become small shareholders thanks to Equity Token Offerings (ETO). Without the risk of bad surprises.

As it is structured, Neufund allows companies to organize legal fundraising on the blockchain. The ETOs will ensure the security of the financing provided, thanks to the German group’s legal framework, in compliance with the legal regulations in force in Germany.

2018 has been defined as the year of ICOs but there are still numerous cases of fraud in a market that has not yet matured. It is enough to think that only 25% of the ICOs conducted in the first three months of the year were following regulations, while 9% of the sample examined closed before the end of the token sale, proving to be a scam.

Hence the need for a fundraising platform that ensures maximum security and transparency for its investors.

Using ether and euro (fiat currency) on Neufund, users can buy equity tokens that offer guarantees against the competition.

The Berlin-based startup has created a legal and technical infrastructure that aims to become the main point of reference for companies in the blockchain sector (not only) that want to raise funds, like investors and venture capitalists.

Millions of euros have already been invested through the platform, which can now count on a community of over a thousand investors from both the crypto universe and not. These include Frank Thelen (Freigeist), Christophe Maire (Atlantic Labs), Alexander Lange (Index Ventures) and Max Kordek (Lisk).

One stock of the groups that decide to put their capital up for sale can be represented by one million equity tokens, which can be held by anyone.

From an elderly in a nursing home to a venture capital colossus like Sequoia Capital.

The first companies to tokenise their capital are Uniti, the Swedish electric car manufacturer, Brille24, the pioneer of online eyewear, mySWOOOP, an electronic e-commerce platform, Next Big Thing, a leading European startup incubator in the IoT and blockchain sectors, Emflux Motors, an Indian company of electric super motorbikes, and finally BlockState, a company that creates products for the digital future of finance and asset management.

In the following days, four more companies will be added to the list, including a bank for managers in the crypto sector, a platform for exchanging fiat currencies with ether, and a German biotechnology company specializing in genome sequencing techniques.

“Traditional investors are not attracted to ICOs, even less so in the absence of an appropriate and secure legal and technical framework for their investments,” explains Frank Thelen, Founding Partner of Freigeist VC, venture capital that participates in the Initial Capital Building Mechanism (ICBM) in Neufund.

Neufund’s ETOs, on the other hand, give shareholder rights: “by offering direct, transparent and above all legal investments on the blockchain round, they are changing the industry forever,” says Thelen, stressing that an offer is attractive both for the company that needs fresh capital and for the investor that hopes to have found the next hidden gem of hi-tech.

“Decentralized and transparent capital offers are a desperately needed development in the world of fundraising,” said Zoe Adamovicz, co-founder and CEO of Neufund, in a press release.

Neufund’s ETOs facilitate and “accelerate the world in which we invest and invent,” not to mention that they will provide more liquidity and lower costs. The idea of the Berlin company is not only to revolutionize the way fundraising is done but to create an inclusive economy that is fairer and more efficient.