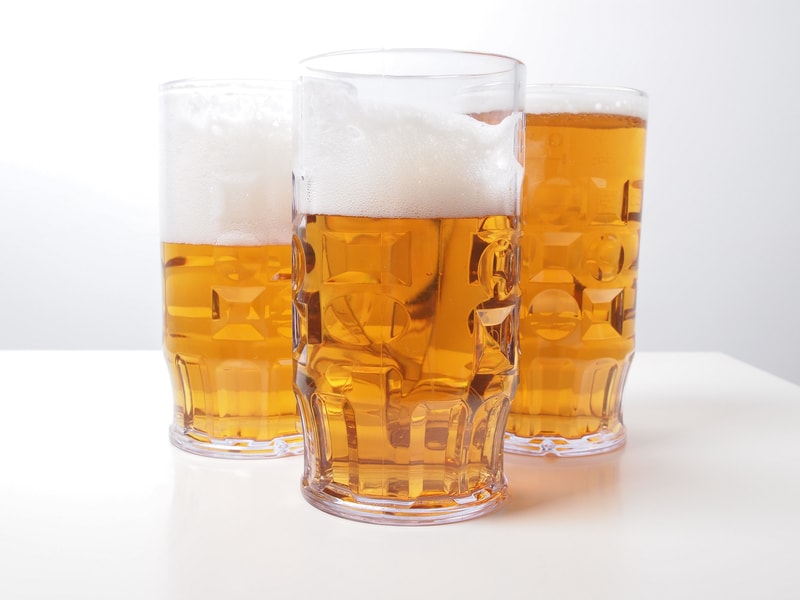 AB InBev, a leading brewing company with brands such as Budweiser and Stella d’Artois, has announced an agreement with Kiip, a technology leader in managing communications marketing and monetization platforms, to launch the world’s first blockchain mobile advertising campaign.

This type of advertising is an absolute innovation that can create a different level of transparency.

Why use blockchain in advertising?

The fundamental problems for those who finance an advertising campaign are as follows:

A system based on blockchain is able to combine both these factors, because on the one hand, thanks to its immutability, it allows you to verify the veracity of the communication, and on the other, it allows you to get feedback on the effectiveness of the tools and messages used.

This ensures that every dollar spent has a return on sales.

Not only, the applied technology, defined as “Single Ledger“, also involves the logistics chain, thus leading to an overall sharing of the sales and distribution system in marketing policies.

AB InBev has already been looking at cryptocurrencies and blockchain: in May at the New York Consensus, it presented a prototype of a vending machine for beers in which the buyer was identified through the Civic token, while one of its subsidiaries is managing the logistics of shipments through blockchains.