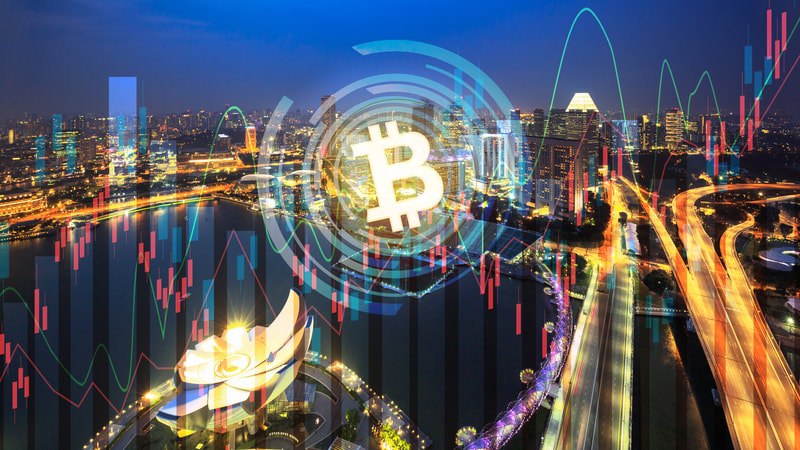 Cryptocurrencies trade market: nothing escapes after the hack against the South Korean exchange Bithumb during the night. For bitcoin, it is now important to stay over 6,400.

The day opens with a definite prevalence of red signs. Among the top 30 virtual coins, only Tron (TRX) with +1.5% and Ethereum (ETH) with +0.7% can move in positive territory.

The hack attack against the South Korean Exchange Bithumb, which took place during the night (00:53 UTC) touched the short bullish trend that characterized the day yesterday, although, at the moment, there is no panic behaviour, as happened a few months ago in the face of similar events.

It’s the second time in less than a month that a hacker manages to violate South Korean cryptocurrency exchange. This was at the expense of Bithumb, currently among the top three largest exchanges in Asia and the sixth largest in the world for daily trading volumes.

Despite the immediate intervention of the team, which immediately activated the procedure for transferring funds in its cold storage, more than 30 million dollars were stolen. So far, it is not known which cryptocurrencies have been stolen. With a tweet on the official account, Bithumb has reassured its users by guaranteeing the blocking of all transfers and the coverage of losses for all accounts violated.

*All deposit and withdrawal service will be stopped to make sure the security. We will keep notice you of the restart of the service. We apologize for your inconvenience and thanks for your understanding.

The total market capitalization remains over 280 billion dollars, with Bitcoin above 40% of the total.

Yesterday we saw yet another break of a previous relative high. The overrun of the $6750 area, even if it occurred with volumes lower than the previous break on Monday afternoon, is an important technical signal. The retracement during the night, coinciding with the news of the hack attack on Bithumb, saw prices slip by 4% (about 300 dollars) in a few hours bringing them back to the 6500 area.

UPWARD TREND: The return over $6750 will be a sign of strength confirmed by a subsequent climb over $7100.

DOWNWARD TREND: In the short term a return below the 6400 dollars threshold is negative.

Despite the night-time tensions, Ethereum holds its support levels well, managing to maintain a medium-term support level in the $500 area. Over the last few hours, the dynamic resistance test (green and red trendline) has seen prices rejected despite the good purchasing volumes. Resistances need to be monitored in the next few hours.

UPWARD TREND: It is necessary to exceed the highs of yesterday afternoon in area 535 and 550 to have the first true confirmation of the current bullish movement started on June 14.

DOWNWARD TREND: Be cautious if prices return below the 490 area.