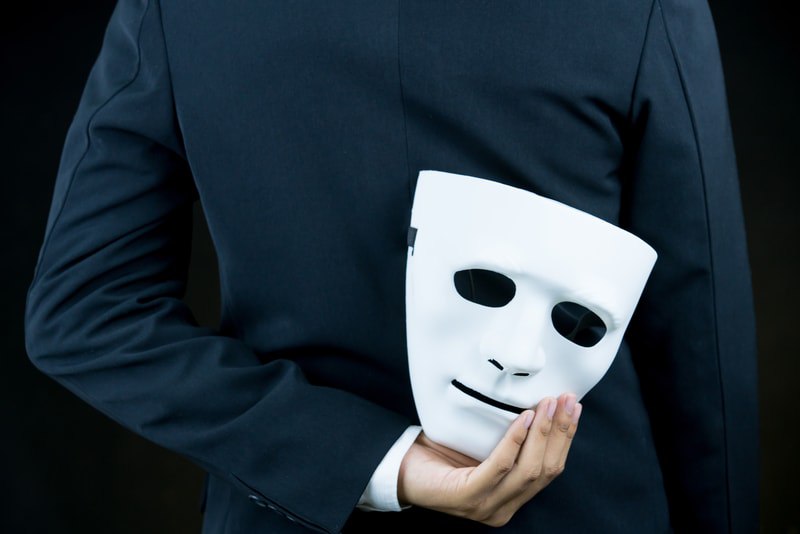 A couple of documents relating to applications for registration of the trademark “Bitcoin Cash” were found in the registers of the USPTO, i.e. the US Patent Office.

They were deposited by Ronald Keala Kua Maria, a Hawaiian resident, who called himself “AKA Satoshi Nakamoto“.

In other words, in these documents, Ronald Keala Kua Maria claims to be the true Satoshi Nakamoto.

In addition, on the website satoshinakamoto.ws, dedicated to Bitcoin Cash, we read that the author would be Satoshi Nakamoto, “pseudonym of Ronald Keala Kua Maria“, born in 1971 and a citizen of the United States of America.

The statement that can be read on the website is curious: “I, Ronald Keala Kua Maria, also known as Satoshi Nakamoto, inventor of bitcoin and blockchain technology, declare that my copyrights include an electronic cash payment system”.

This last statement sounds very strange because it is very far from the principles of the cypherpunk community within which Satoshi was very active when he developed Bitcoin, sharing his invention after releasing it.

Given the famous attention to privacy of Satoshi, the site satoshinakamoto.ws looks ridiculous.

Finally, the explicit reference to Bitcoin Cash seems to be a trivial attempt to advertise as “real Bitcoin” the new currency created with the fork of August 1, 2017.

The story of Ronald Keala Kua Maria is decidedly troubled.

In 2001 he and his mother were accused of stealing containers and conning Hawaiian residents for two million dollars.

They started stealing containers back in 1979 but apparently, it was only discovered in 2001.

On these websites, however, visitors are redirected to the URL of the Kua Maria website, rkm.world, which offers “free basic plans”.

On the same website, he states that “users of the basic income plan may be required to pay 2% of royalties on transactions exceeding $800. Here, you can see how ridiculous this is, seen that the true Satoshi is assumed to possess about 1 million BTCs, equal to about 6 and a half billion dollars.

Previous article Cryptocurrencies trade market: cryptos take a break, look out for supports
Next article For Mougayar blockchain is just at the beginning