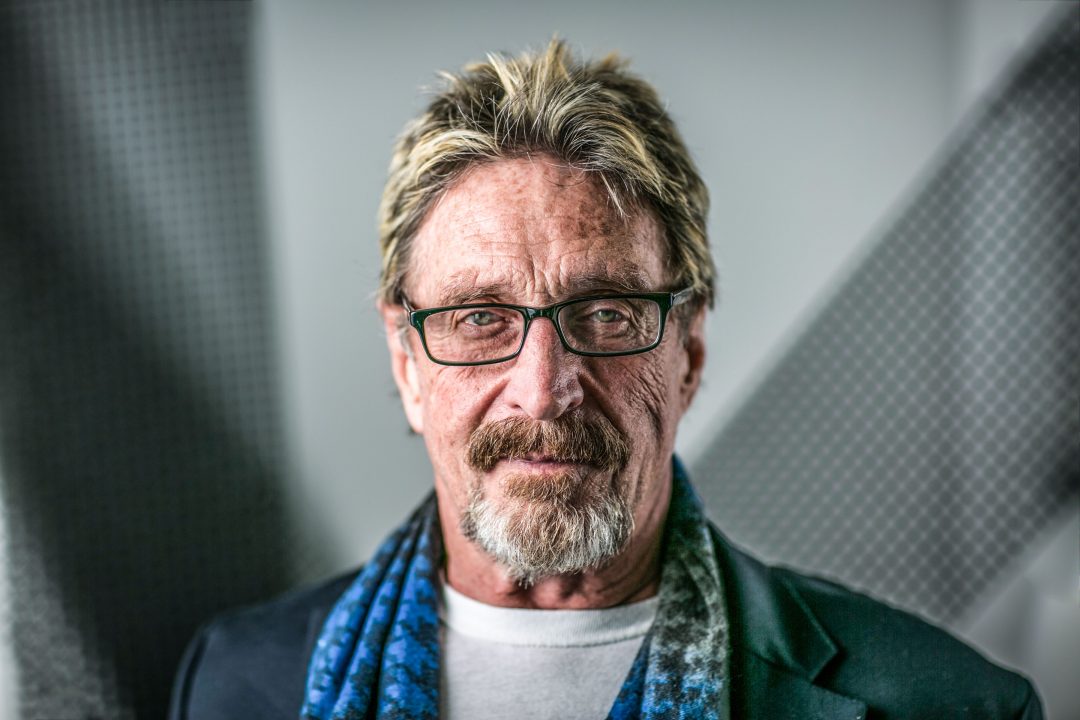 Yesterday John McAfee published a tweet announcing that he will no longer be involved with ICOs.

Due to SEC threats, I am no longer working with ICOs nor am I recommending them, and those doing ICOs can all look forward to arrest. It is unjust but it is reality. I am writing an article on an equivalent alternative to ICOs which the SEC cannot touch. Please have Patience.

The explanatory statement refers to general ‘threats’ which he claims to have received no less than from the SEC, the United States’ Security Exchange Commission.

In fact, it is known that the SEC doesn’t like famous people, and more generally the well-known characters who promote ICOs.

Moreover, just a few days ago, the SEC itself updated its opinion on ICOs, now identified as a possible “investment tools”, with all that this could entail at a legal level.

Some time ago, we heard about the rates for asking McAfee to advertise an ICO on his Twitter profile: $150,000 for every single tweet, money that he will now have to give up.

In fact, last month an ICO advertised by McAfee had problems: there was evidence to show that the protagonists of the token sale had copied the website and white paper of another project. In short, a case of plagiarism or rather an attempt at fraud which included paying McAfee to tweet about the project.

After his candidacy to the White House such situations could cause him to lose popularity, so no wonder this decision was made.

In the same tweet, McAfee added: “It is unjust but it is reality.

I am writing an article on an equivalent alternative to ICOs which the SEC cannot touch.” However, nothing is known about this initiative at this stage.

The curious thing is that his latest tweet promotes a Mexican project born thanks to an ICO.

Previous article Future is blockchain in financial markets
Next article "Tether USD pair is backed", according to FSS lawyers.