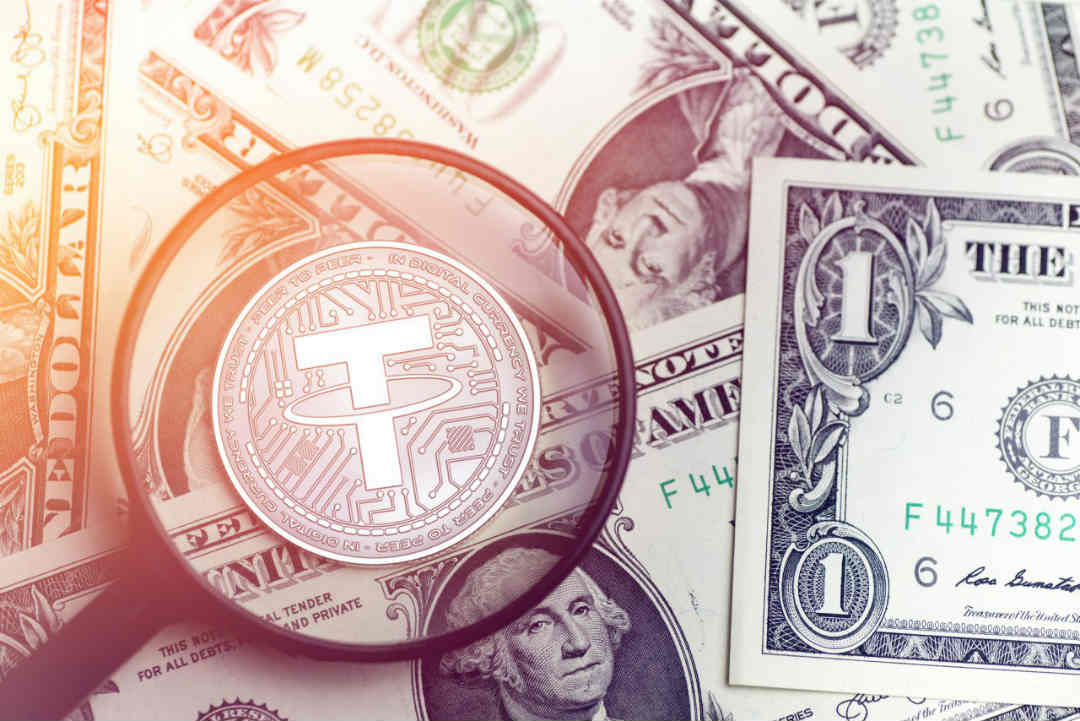 “Tether USD pair is backed”, according to FSS lawyers.

“Tether USD pair is backed”. On Tether’s official website, a new post was published to clarify, once and for all, the aspects that most created doubtsabout the stable coin project.

The crypto emitted by Bitfinex, the most liquid exchange in the world, has in fact been the subject of much criticism since it launched.

“We have spent our time largely disregarding these allegations, instead letting our efforts, and the continued faith of our community of users, speak for themselves.”

That is why Tether decided to publish this document which clarifies how the coin works.

The document attached to this “open letter” to all Tether and Bitfinex users, as well as the crypto world, was signed by the famous American law firm Freeh, Sporkin & Sullivan LLP.

These are the data emerged from the calculation of the dollars kept in the two banks of Tether:

According to the transparency page of Tether (https://wallet.tether.to/transparency), in fact, the amount of Tether corresponding to the dollars in the bank is $2,538,090,823.52 USD Tether.

FSS is a Washington-based law firm that provides legal, investigative and monitoring services to organizations around the world. Established by three former federal judges – including a former FBI director – with decades of experience in jurisdictions at the highest levels of the U.S. government, the FSS has extensive knowledge of governance and corporate integrity issues.

FSS then examined the US dollar (USD) balances on accounts held or controlled by Tether at its banks, including random selections of appropriate confirmation dates and reported back to Tether on the results of these investigations.

It should also be noted that FSS has chosen the date for confirmation of the balance without any form of prior notice or consultation with Tether.

Here you can read the entire FSS document, which ends with the long-awaited verdict:

“FSS is confident that Tether’s untied assets will exceed the USD Tethers balance with full circulation coverage from 1 June 2018.”