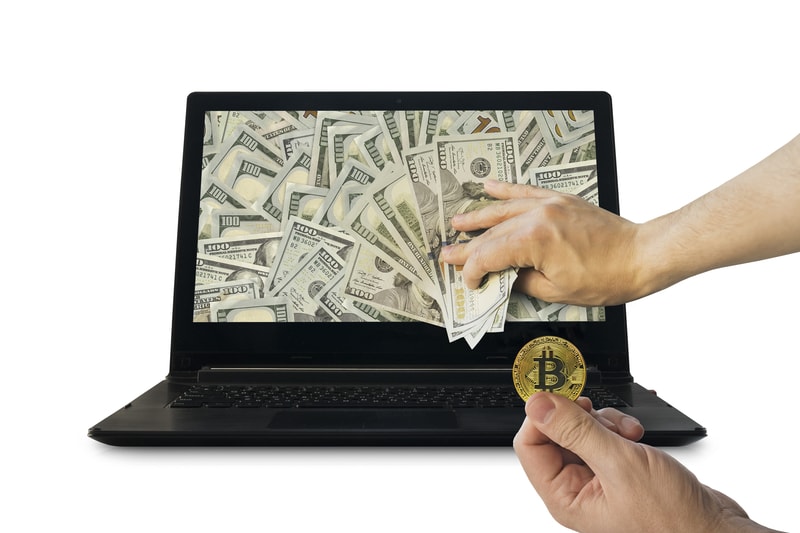 Interview with Gianluca Mazza, CEO of 0301

“When I discovered the bitcoin world there was still Satoshi. That’s why our company is called 0301, in honour of January 3rd, 2009, when the bitcoin network took launched for the first time. The speaker is Gianluca Mazza, CEO of a mining farm based in Sofia, capital of Bulgaria.

Mazza tells us about his next project: “The first farm is now autonomous, we have created software for complete control of the process. So we have time to dedicate ourselves to the second farm that will be here as well, in Sofia”.

“Surely the mining market in a year has changed – adds Mazza – but it’s still worth it. The cost of energy here is competitive, obviously, you have to work well”.

Previous article "Tether USD pair is backed", according to FSS lawyers.
Next article Roy Huang: here is how volumes of an exchange are inflated