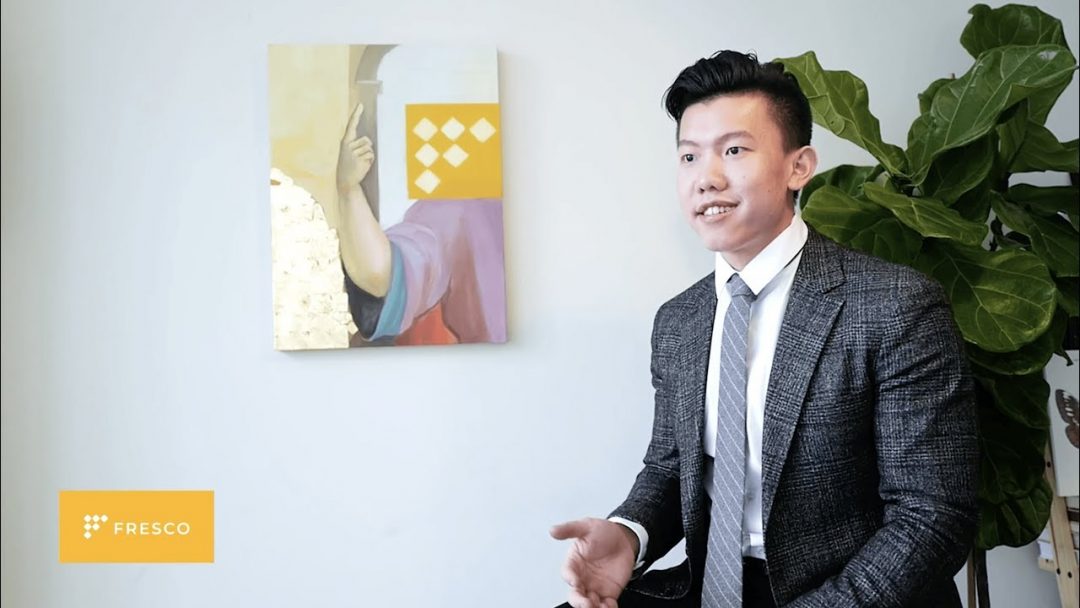 Roy Huang: here is how volumes of an exchange are inflated

Roy Huang: here is how volumes of an exchange are inflated. Leggi qui l’articolo in Italiano.

One of the most followed rankings in the crypto world is that of exchange trading volumes. These data are very important because an exchange with higher volumes is more attractive for tokens and ICOs, who are also willing to pay fees of considerable value to be listed.

At the same time, the news of the listing on a major exchange has very strong consequences on the value of a token.

It should be added that the value of the daily volume is an important indicator of the capacity of an exchange to financially support a token, providing it with the appropriate sources of financing.

The question remains: how true is this indicator?

What happened to Roy Huang creates doubts about the veracity of this data.

Huang is responsible for an art-related blockchain project, Fresco-Network.

On Twitter, he publicly reported that he had received an offer from an exchange “among the top 30 in the world” to start trading on their platform with bots, at no commission, as long as a transaction value equivalent to at least 50 BTC was reached.

The communication is generic and the name of the exchange has been kept hidden, but given the absence of any fee, even reduced, it is clear that the offer is directed to the mere achievement of exchange volumes.

The information filtered by Roy Huang, therefore, highlights how some exchanges could be able to distort the values of their volumes or distort the volumes of specific currencies, appearing perhaps the leaders of niche sectors.

It should be remembered that this is not the only alarm of this kind: already in March, Sylvain Ribes, analyzing the “Slippage” (i.e. the loss of value of a token in an exchange) against the sale of 50,000 euros of cryptocurrency, estimated how as many as three billion in value of transactions were fake, performed only to distort volumes, mainly accusing the Chinese exchange OKex of this practice.

Now, even though some initiatives in this field are underway, there is still no common certification on the quality of the exchanges, an essential element in the cryptocurrency system.

Previous article Interview with Gianluca Mazza, CEO of 0301
Next article For Jim Cramer blockchain is a threat to banks