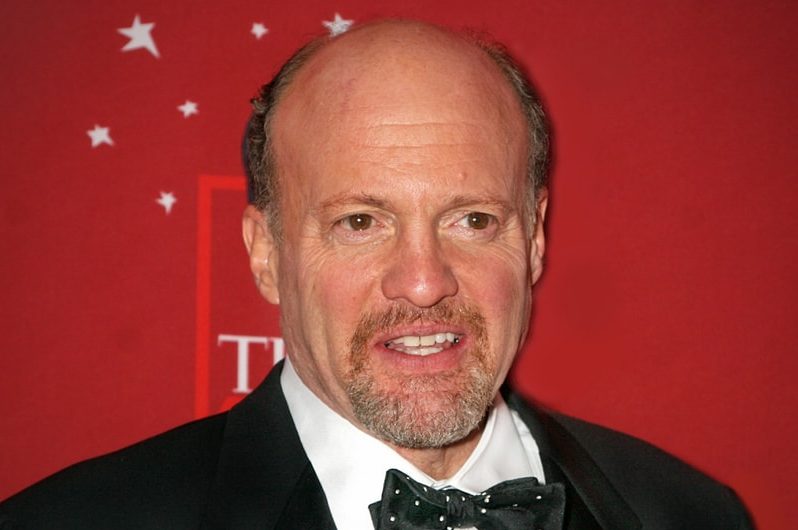 For Jim Cramer blockchain is a threat to banks

For Jim Cramer blockchain is a threat to banks: Leggi qui l’articolo in Italiano

Shortly after the Federal Reserve announced that it would be raising its short-term interest rates four times rather than three times in 2018, there was no reaction from Wall Street’s banking sector, as might have been expected, to any significant increase in interest rates.

Jim Cramer, a former hedge fund manager who holds securities in his portfolios for PayPal, Amazon, Goldman Sachs, J.P. Morgan and Citigroup, commented on the weakness of financials, linking it to the growing popularity of Bitcoin and other blockchain-based technologies.

According to Cramer, a large number of young portfolio managers consider banks to be obsolete, near extinction dinosaurs.

These are credit institutions which, in the long term, will see their credibility and operation diminish as a result of the introduction of new technological solutions.

“Several young managers – stressed Kramer – believe that banks are like Sears and JC Penney: stores that have run out of time and are about to lose relevance because of new technologies such as bitcoin, blockchain and PayPal.

On the other hand, PayPal’s CFO, John Rainey, recently stated that the company could certainly support Bitcoin in the event that “there appears a clear interest on the part of merchants and as long as the first and most important cryptocurrency becomes easily tradeable

The former manager of hedge funds after stressing that cryptocurrencies and blockchain represent a serious threat to banks: “They are tools that can put an end to the hegemony of banks”.

A recent report by Greenwich Associated also reported that the financial services industry spends around $1.7 billion annually on blockchain technology.

This validates that the technology is passing its proof-of-concept stage and could be ready for a generalized launch.

Previous article Roy Huang: here is how volumes of an exchange are inflated
Next article Crypto market analysis: Bitcoin and the obstacle before it
Ilaria Stirpe