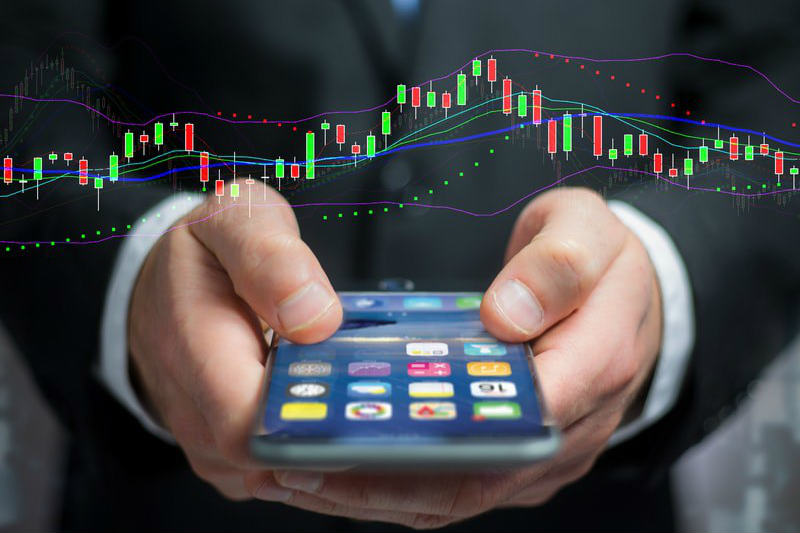 Crypto market analysis: Bitcoin and the obstacle before it

Crypto market analysis: the queen of crypto rejected for the third time in the 6850 dollars area. Ethereum Classic doing well.

Crypto market analysis: Bitcoin and the obstacle before it. Leggi qui l’articolo in Italiano.

Thanks to the readiness of Bithumb‘s security team that immediately activated the procedures of blocking exit funds, and to the low incidence of the missing amount (the estimate of stolen tokens is about 30 million dollars) the hack wasn’t so bad.

With the exception of Bytecoin (NCB), which fell by more than 5%, the top 30 cryptos for capitalisation this morning were all green

Among these, Ethereum Classic (ETC) stands out with an increase of over 12%. Tron (TRX) remains active +4% from yesterday morning levels and continues the bullish movement begun on Monday morning. With today’s upturn, performance exceeds 20% in less than three days.

The total capitalisation is over 290 billion dollars, with the market shares of bitcoin and ethereum returning to their highest levels in the last two months, namely 40% and 18%.

For the third time, prices are attempting to break the resistance in area 6850, a level that is urging the bears to defend themselves.

The lack of breakage in the next few hours will accompany a possible retracement in search of a valid support for the accumulation. Instead, in the case of a return below 6400 dollars, it is better to postpone the attack on the resistances.

UPWARD TREND: The maximum area at 6835-6850 now coincides with the dynamic bearish trendline (blue line) that started in early May and passed through the recent high at the beginning of June. This is the first real test for the bull.

DOWNWARD TREND: A return under the 6400 area might endanger the bullish trend that is building up

The upward thrust of yesterday afternoon led prices to revise their share of 540 dollars, thus reaching a positive balance of more than 21% in just over a week, precisely from the lows of Wednesday, June 13.

Prices attempt to break the dynamic resistances passing through the levels of this morning (area 530-550). The volumes of the last few days reinforce the hypotheses of a bullish movement.

It is necessary to confirm the prices, which in the coming hours will have to go beyond the highs of yesterday afternoon ($545) and extensions beyond $570.

UPWARD TREND: Eyes on the resistances between 535 and 550. The rupture will attract buying volumes increasing the chances of reviewing the $570-580.

DOWNWARD TREND: Any retracement should not be less than $500. A crucial threshold for not invalidating the bullish structure built in the last week. Very positive a movement of accumulation in the area 520-540 dollars.