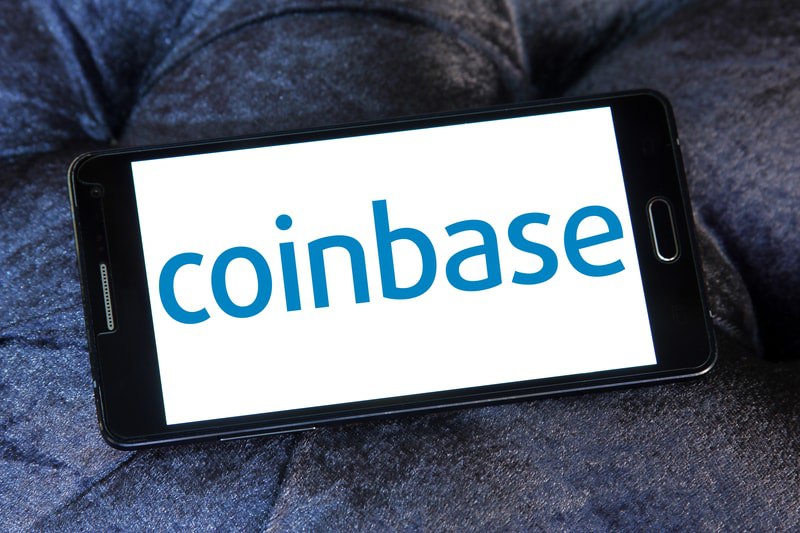 Coinbase complaints were less than 5 in 2016, then they became 288 in 2017. The exchange continues to have problems.

Coinbase, one of San Francisco’s most popular digital currency exchanges, founded by Brian Armstrong and Fred Ehrsam in 2012, will soon be forced to double its customer service team after experiencing problems on its platform.

In fact, the number of complaints exceeds the 115 confirmed by the SEC, which has accepted their complaints.

A significant number considering that in 2016 there were just seven, increasing vertically in 2017 when they reached 288.

More and more customers are complaining of losses of thousands of dollars due to poor management but above all to anomalous and repeated operations.

Among the most common technical problems: the difficulty of being able to speak with customer service or an operator and the impossibility of being able to access your account. In addition to these, there were others such as unauthorised transactions that took place on their accounts and high overdraft charges.

From the 164 pages of complaints published by Mashable, you can read some excerpts including:

“I am prevented from selling, buying, transferring or accessing my property and also cutoff from all transaction history and other information,” reads the complaint. “After repeated prompting via emails and phone calls, Coinbase advised me that I am locked out of my account as a result of a security software error on their end and that they would look into it. That was a month ago.”

The platform has been under pressure for the last 12 months, particularly in December, when cryptocurrencies recorded a real rally. Complaints then increased with the announcement by CME Group of the launch of the bitcoin futures.

Previous article Crypto market analysis: Bitcoin and the obstacle before it
Next article The litecoin futures debut at the City of London