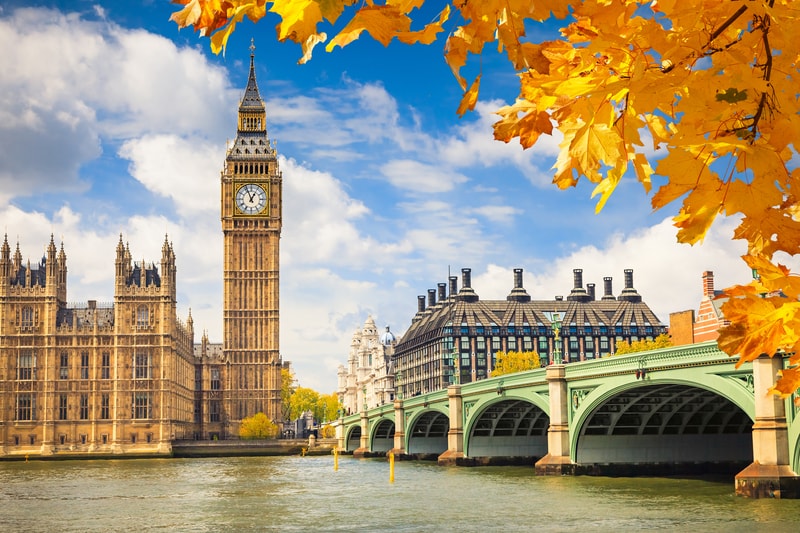 The litecoin futures debut at the City of London

The litecoin futures will be traded on the London Stock Exchange: Crypto Facilities has announced that to satisfy the growing interest shown by its customers, it made the decision to add derivatives on the crypto to its platform.

The litecoin futures debut at the City of London: Leggi qui l’articolo in Italiano

Within a day the litecoin contract (LTC) – which will have an expiry date like traditional futures – should also be available in the British City exchange.

Customers of Crypto Facilities – a company based in the English capital – will be able to speculate, betting on a rise or fall of the cryptographic asset distributed under free license.

The futures will be denominated in dollars and will make their debut at 17 Italian Friday, June 22.

According to Timo Schlaefer, CEO of Crypto Facilities, the demand is very strong and the contracts should also push big investors and more sceptical institutional players to take an interest in the world of cryptocurrencies.

The company’s CEO, who is already offering bitcoin, ripple and ethereum futures, argues that contracts are a major step forward in offering greater price transparency.

“There has been a great demand from customers for this product – said the top manager – and we believe that our LTC dollar contracts will increase the transparency of prices, liquidity and the effectiveness of cryptocurrency markets”.

The crypto, which takes its inspiration from the bitcoin, with which it shares several technical aspects, can work with the same software used for bitcoin mining.

The three main differences between litecoin and bitcoin

Although the technological features are similar there are three main differences between the two coin. The first one concerns the time necessary to generate a block of the distributed network.

If on the one hand, it takes 10 minutes on the Bitcoin blockchain, in the case of Litecoin the duration will drop to 2 and a half minutes.

A second aspect that distinguishes the two cryptographic assets concerns the number of pieces that will be available in the future. The 21 million bitcoins that will be put on the market will compare the 84 million litecoin.

The price is the third and last significant difference between the two digital coins. Bitcoin is much more expensive than its competitor, but also much more stable on the markets.

It is for these reasons that the litecoin is more affordable, with an entry price for everyone, but the bitcoin offers more certainties and this makes it the most popular and capitalized crypto.

At the moment, litecoin quotations – the sixth cryptocurrency in the world as capitalization – strengthen by 1.72% with a coin worth 98.10 dollars, according to data released by Coinmarketcap.com.

The historic peak was reached on 19 December 2017, when litecoin prices, favoured by the bitcoin jump in the 2000 dollar area, reached 352.81 dollars.