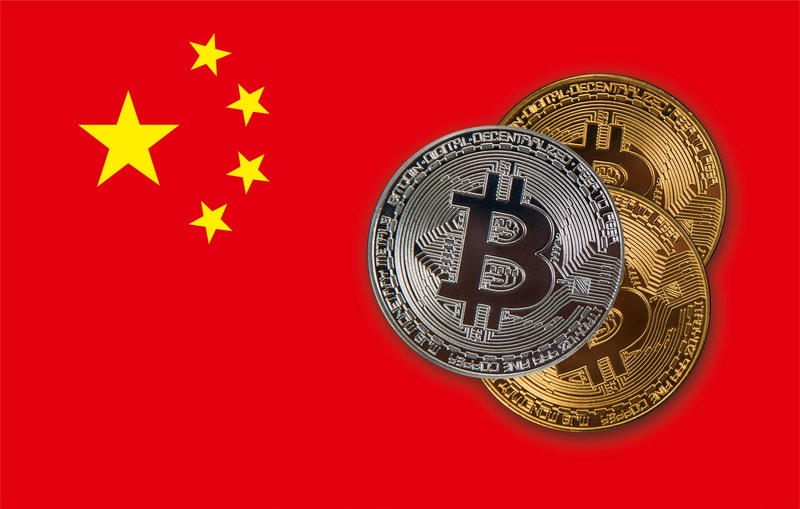 The company is based in San Diego, USA and already offers a wide choice of ETFs to investors.

One of these ETFs is dedicated to companies specializing in blockchain because they believe that this technology is quickly becoming one of the most interesting areas of interest for many investors and companies.

The motivation behind the blockchain choice

Given that the distributed public register is always available to anyone, and that every transaction is completely traceable, they assume that it will be the future with regard to transaction security technologies.

Furthermore, the ETF’s choice was motivated by the fact that they think that the blockchain can present significant opportunities for many types of business and that it can have a far-reaching impact on the modernization of global trade.

The choice to focus on Chinese initiatives, however, is due to the economic growth of China, which is creating immense wealth. In addition, the Chinese market has attractive characteristics for many investors and is not related to the US market.

China registered more patents related to the blockchain of any other country in the world in 2017, so much so that today some Chinese companies are already in fact among the biggest supporters of this new technology, engaging huge resources for its development.

The ETF is listed on the Nasdaq under the acronym BCNA and, even if the exchanges have not yet started, it is composed of 31 constituents and will be rebalanced every six months.

The components of the BCNA index are determined by a proprietary Reality Shares methodology that evaluates companies on the basis of seven key factors including the role in the blockchain ecosystem, the development phase and the economic impact.