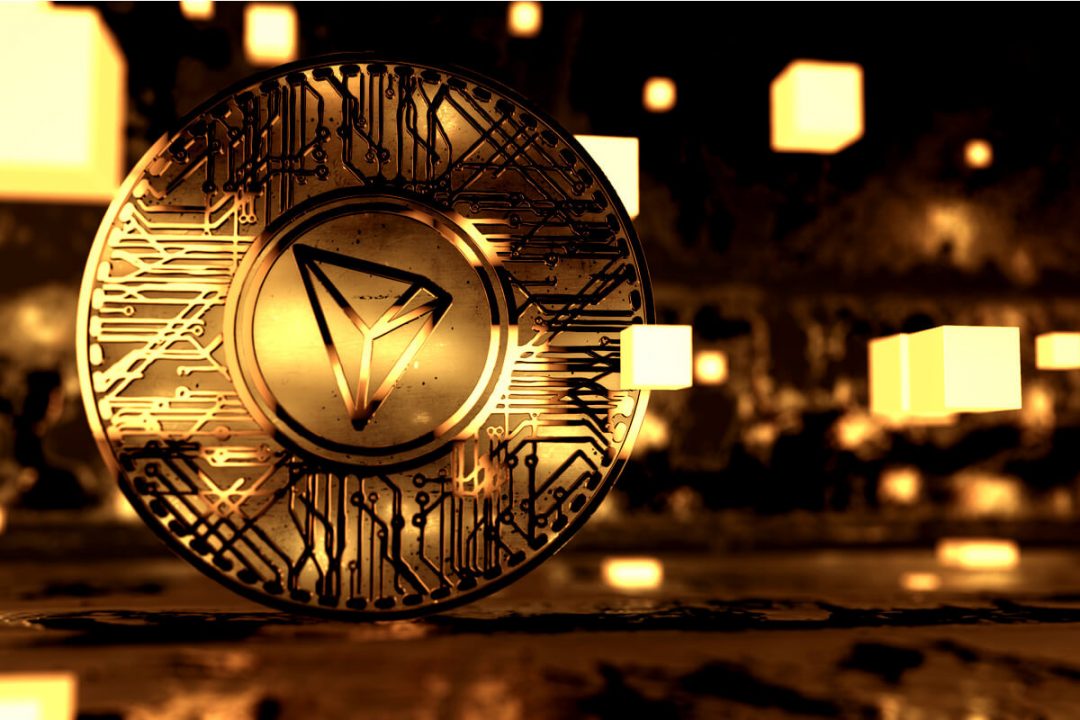 Beware of the scam fork of Tron Genesis

A scam “hard fork” of Tron Genesis has been discovered and foiled.

Beware of the scam fork of Tron Genesis: Leggi qui l’articolo in Italiano

The scam appears to have been on a large scale and has been well executed.

The hard fork proposed, in fact, has been published on websites very similar to those of the official Tron Foundation.

The websites, now offline, were proposed under the name of “Tron Genesis“, which in theory should have been the name of the new cryptocurrency born from the fake hard fork.

According to some rumours, a group of developers dissatisfied with the change of direction of founder Justin Sun on the development of the Tron project had decided to fork using the blockchain of Skycoin.

The website said: “Justin Sun has changed direction and we don’t want to support him anymore. Competing directly with Ethereum is not what we wanted, nor do we think that the team is able to become a serious competitor of Ethereum. We wanted to be a truly decentralized entertainment blockchain platform on the decentralized Internet, not another Ethereum.”

All this is false, but unfortunately, it seems that someone fell for it.

The scam went as follows: in order to claim these new hypothetical TRXG tokens, the owners of the original TRX tokens had to perform a twisted process of creating a new wallet on MyEtherWallet and give up the private keys.

Anyone who has even the slightest idea of how cryptocurrencies work will know that they should never share their private keys. When someone asks you to share the private keys you can be sure that it is a scam.

Obviously, once they got the private keys of the wallets, the scammers would ask the TRX owners to move the tokens on this new wallet, so that they could send them to their wallets.

The success of this scam was related to the fact that the account of one of the moderators of r/Tronix on Reddit was compromised, allowing the scammers to enter the subreddit, and make apparently legitimate the post with which they announced the alleged upcoming fork.

Some of the users immediately realised that this was a scam, but unfortunately not all of them. It is still unclear how many TRXs are involved in the scam.