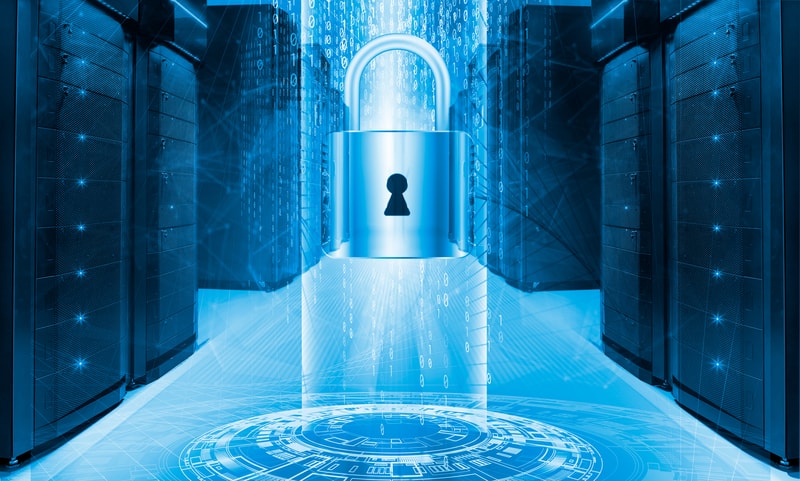 Bitcoin, ethereum, bitcoin cash and litecoin are added to the FED database of St. Louis. An official entry into institutional finance

The St. Louis Fed is not new to seemingly favourable standpoints towards bitcoin and other cryptocurrencies.

This time, however, there is more than just a statement of position. FRED stands for Federal Reserve Economic Data and is the database of the St. Louis Fed.

For example, simply search for bitcoin on fred.stlouisfed.org to find the BTC price chart on Coinbase (CBBTCUSD) from December 2014 until today.

All data collected on the 4 cryptocurrencies, in fact, are drawn from Coinbase and updated daily at 17:00 PST.

This cannot be considered a substantial step but shows that the Fed of St.

Louis’ interest in cryptocurrencies is not only formal.

FRED is an official database with more than 500,000 graphs of data from 81 sources.

Data are usually collected by government agencies such as the United States Census and the Bureau of Labor Statistics.

Data published on FRED is widely used in the media and plays a key role in financial markets, so this official database plays a crucial role in American society.

There’s even an app for Android that makes it easy for anyone to see FRED charts.

For bitcoin and cryptocurrencies in general, this represents the entrance into the official world of institutional finance.