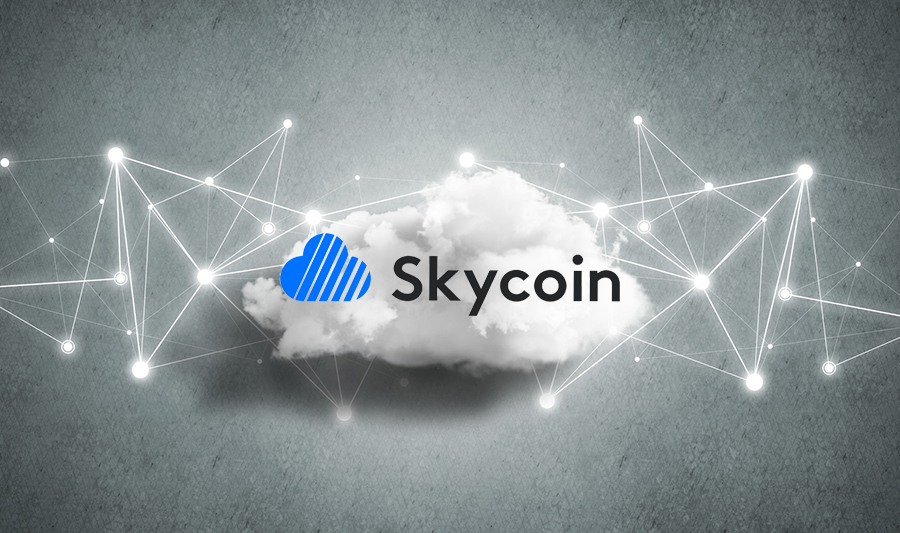 Skycoin cryptocurrency having some issues

Skycoin cryptocurrency, born with the great ambition of creating a decentralized Internet, and consisting of some of the first developers of BTC and ETH.

Skycoin cryptocurrency having some issues: Leggi qui l’articolo in Italiano

Unfortunately, this token in a week has seen its value fall by 38% and almost halve its capitalisation, as Coinmarketcap shows:

A fall of this magnitude goes well beyond the normal dynamics of the market.

What is going on?

Reading an official statement, this is an extremely serious set of facts with criminal repercussions.

The project’s CEO, Synth (Synth only, without name or surname) found that China’s marketing team, EVOLAB, misappropriated about 100,000 Skycoins, worth over a million dollars.

In connection with this discovery, on the morning of June 13, nine people, led by members of the marketing team Sam Sing Fong, Mary Li, Xiangdong Yan, Jesse Sun Fei, illegally entered Synth’s house, beat him and his wife, threatening them and then ran away after taking possession of 18.88 bitcoins and 6466 Skycoin tokens.

Skycoin’s major exchanges have been alerted to block suspicious transactions and encrypted transactions.

In fact, the action seems to be the result of a series of discussions and misunderstandings in the team, as they would prove in the message exchanges.

In addition, the situation was made more complex by a number of speeches, later denied, in which the CEO stated that the cryptocurrency was being manipulated by a group of insider traders.

Synth said that these were sentences taken out of context and playful, but clearly, the behaviour of the whole team was at least superficial and not in line with the quality standards of a multi-million dollar project.