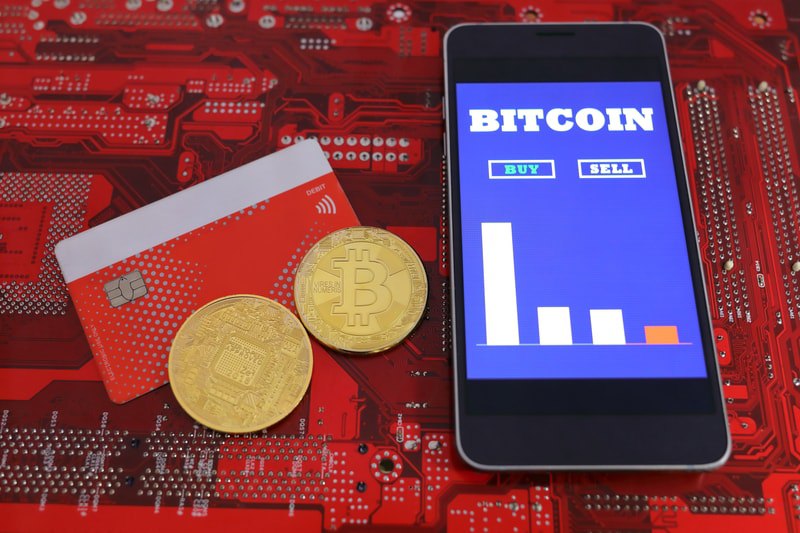 The bearish pressure returns. For the second consecutive day, the day starts with the prevalence of red signs. Among the big players, Binance Coin (BNB) is the one going against the trend of most cryptos, with an increase of just over 1.5%. Ethereum Classic (ETC) followed in 16th place, fluctuating just above zero (+0.3%).

You need to scroll to 50th to find the first noteworthy positive sign for KuCoin Shares (KCS), which rose by +3.6%. Centrality (CENNZ) is doing very well, reaching the 71st position with over 140 million capitalisation. This is thanks to a record-breaking performance. In less than 24 hours marks an increase of +73%. A token traded only on a single exchange, Cryptopia. This is why it is easy to speculate about, even for the low volumes traded during the day.

Resistance at the beginning of June rejects the reaction of the bull, which still shows some signs of strength. If the weakness phase continues, followed by the uncertainty of new purchases, it is preferable not to risk anticipating a rise that is still premature.

The failure to break the resistance at $6850 is not a positive sign. Technically the threshold has been tested several times finding always a pullback that rejected prices in the 6600 area. A period of indecisiveness that will end when the levels indicated are broken up or down.

UPWARD TREND: It is necessary to break the static and dynamic resistance in the 6835-6850 area, otherwise the four highs reached in these days are the prelude to a return to the supports at 6400 and 6200 dollars.

DOWNARD TREND: A return below $6400 would nullify Monday’s reaction. The only vital sign of a still weak bull.

Dynamic resistance in the $530 and $550 area, after catalyzing the recent rebound in prices, is pushing prices back to around $500. The bullish structure that starts from the 13th of June is still affected, lacking, however, the right push that usually characterizes the increases of a new monthly cycle.

If in the next few days, prices do not exceed the indicated resistance, the hypothesis developed in favour of a monthly cycle that has just begun must be doubted.

UPWARD TREND: The ongoing retracement will prove to be in line with an accumulation phase before attacking again the resistances at $535 and $550.

DOWNWARD TREND: Otherwise, the return of prices below 490 dollars, will return to confirm and validate the hypothesis of still being within a bearish trend that began in the first week of May.