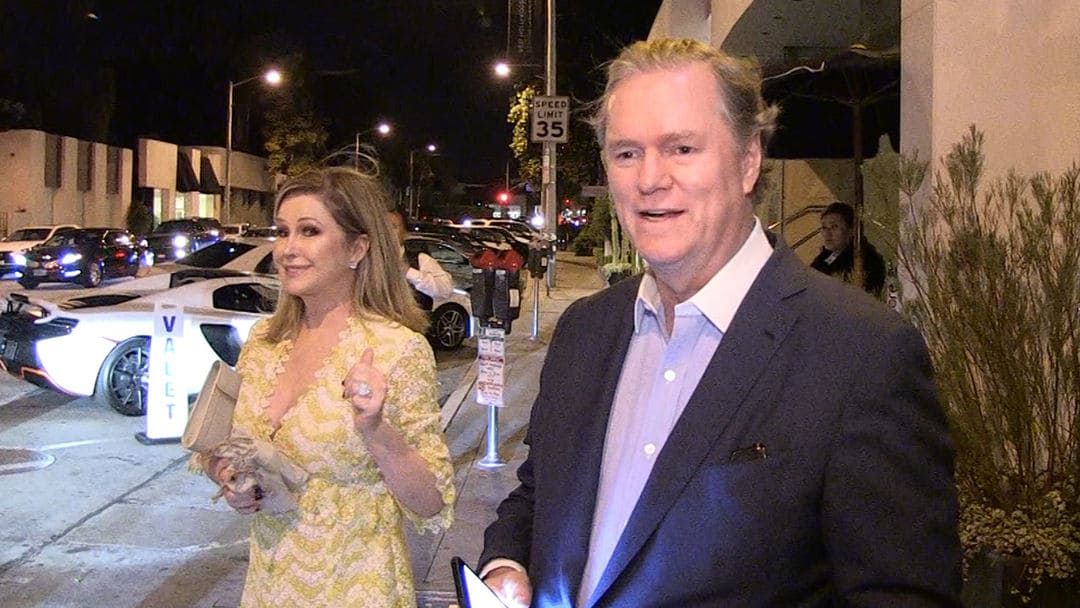 The Hiltons and Propy Blockchain

The Hiltons and Propy Blockchain: Leggi qui l’articolo in Italiano

Hilton and Hyland is the real estate company of Rick Hilton and Jeff Hyland. Rick Hilton is the heir to the world-famous Hilton dynasty, which has been in charge of hotels since 1919, as well as the father of the superstar Paris Hilton.

Just recently, Rick Hilton announced that the auction for a famous sixteenth-century Roman house will be conducted on Proby blockchain.

In March of this year, Propy became the first ever company authorized by the US government to perform a public real estate sales service using blockchain, managing the sale of a home in Burlington, Vermont, on the Ethereum network.

The Roman villa of the sixteenth century for sale will be the famous Palazzetto di Piazza di Campitelli, with 11 bedrooms, and will be the first property of this kind in the world to be auctioned on blockchain.

The auction will be held on June 28th and will be conducted directly by Rick Hilton himself.

There is also a video on YouTube on the official Hilton and Hyland channel illustrating the property.

Rick Hilton said: “The auction shows the growing confidence of the real estate sector in the blockchain and offers investors the opportunity to diversify and consolidate their portfolio with a trophy asset”.

In fact, if desired, the Roman villa can also be purchased by paying in cryptocurrencies.

The auction reveals the remarkable level of security that blockchain technology is able to bring in real estate, thanks to the inviolable register on which it is based, which can not be neither manipulated nor destroyed.

As early as 2017, 20 homes have been sold for cryptocurrencies worldwide, and this number is set to increase.

To date, the most expensive house ever purchased paying in cryptocurrency turns out to be a 7 bedroom property in Miami, paid 455 BTC, equivalent to about 6 million dollars at the time of purchase.

The real estate sector is probably one in which the use of this new technology could have greater impact, because it accelerates the buying and selling process by minimizing commission costs and above all by registering the acts on smart contracts stored on the blockchain makes them everlasting and immutable.