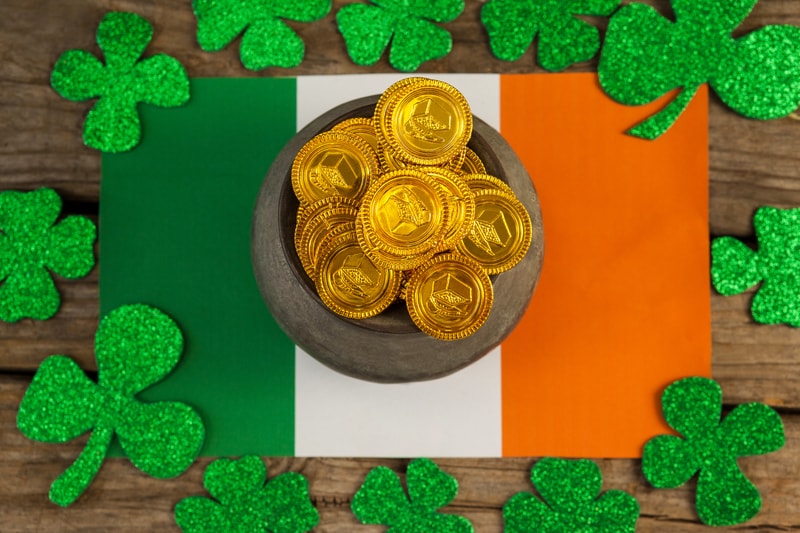 Peter Nagle dissapointed by the Bank of Ireland

CEO Peter Nagle said: “The reason mentioned was that it is not their policy to support companies that offer exchange of cryptocurrency services, even though they have previously secured a current account for this purpose”.

Peter Nagle dissapointed by the Bank of Ireland: Leggi qui l’articolo in Italiano

The history of the relationship between banks and exchange has always been very hot and this is happening also in the green and financially advanced Ireland.

According to the Dublin newspaper “The Irish Times“, the Irish companies active in the exchange of cryptocurrencies have seen to close the current accounts from the banking system and have had to turn to foreign credit institutions.

The first to complain about the situation was the exchange of Cork Bitcove which, after winning an entrepreneurship award from the Bank of Ireland, found itself with the simultaneous closure of accounts with AIB, Permanent TSB and Bank of Ireland.

The relationship with Bank of Ireland was particularly disappointing. We participated in their Ignite start-up program, our business and its progress were reviewed monthly by a panel that included the same bank. In the end, we won, but after a few months they closed the accounts’’.

A similar fact struck Eircoin, the oldest exchange on the island, which saw the closure of current accounts from Bank of Ireland with the same excuse.

While this bank has confirmed that it does not want to support any business dealing with cryptocurrency trading, its rival AIB officially does not refuse relations with the exchanges, but it blames their KYC policies, which are not sufficient for them, to break relations.

The Banking and Payment Federation of Ireland, a banking association, said that it is not aware of directives against exchange but that, in order to operate with the banking system, they must follow the KYC AML directives.

On the contrary, previously the Central Bank of Ireland, consulted on the matter, had confirmed the right of exchanges to operate provided they respected the law.

A new episode of the war between banks and cryptocurrencies ends with a temporary victory of the banking system, but the exchange will surely react on an institutional level.

Previous article The Hiltons and Propy Blockchain
Next article Bitsong, earn while listening to music