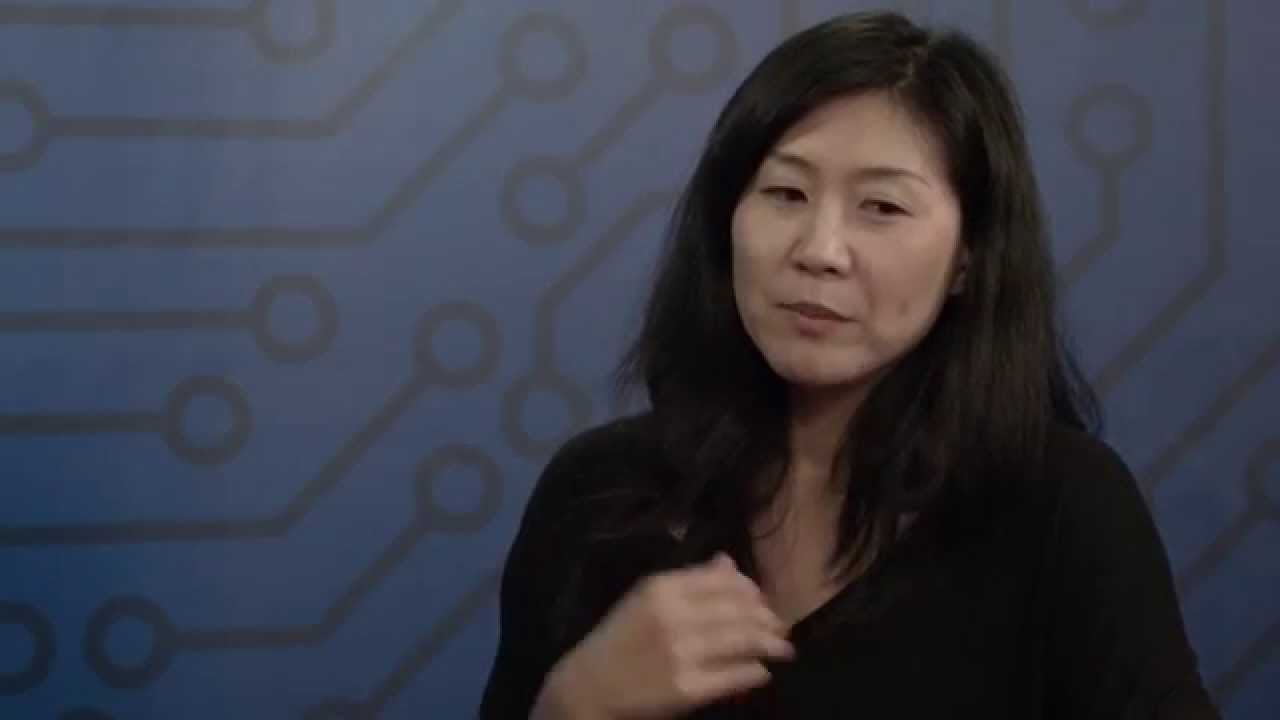 Joyce Kim and a Congo startup for coffee beans

Stellar’s co-founder points her finger at speculation in the crypto world, with negative reflections on the development of blockchain technology. Citing the case of a Congo startup.

Joyce Kim is the co-founder of Stellar and hedge fund manager of the SparkChain fund.

In an interview with the Korean website Chosun, she had the opportunity to express rather strong concepts about the cryptocurrency and blockchain world.

Kim, for example, explains that according to her the vast majority of investors in cryptocurrency have the objective of generating profits in the short term, and they don’t show great interest in the technological aspects and future developments.

“Just about five years ago,” says Kim, “the blockchain industry had more people interested in the technology rather than profits. However, now, 99 percent of the investors that are involved in the blockchain sector are in it for the money.

Capital is important, but this profit-first structure in the market could ruin the development of the blockchain.”

There is the awareness that large amounts of capital can be raised before the technology is ready to be utilized across the world, or before decentralised platforms can actually be commercialised.

This puts pressure on developers and their projects, with the risk that solutions that are not yet ready to be implemented will be released.

Vitalik Buterin, the founder of Ethereum, also explained in 2017 that the developers of the project were under too much pressure due to the disproportionate increase in the price of Ethereum and the exponential growth of the cryptocurrency market.

In the medium to long-term, according to Kim, her investment company will focus on financing startups and blockchain projects that are working on applications that can support production and distribution chains, databases and platforms in the agricultural sector.

“There exists a coffee bean extracting startup in Congo,” explained Kim, “and it recently eliminated intermediaries through the usage of the blockchain. It allowed farmers that produce coffee beans to receive a larger share of the revenue.

One family in Congo can afford to send their daughter to school if their revenue increases by 10 percent, which is possible by integrating blockchain.

Everyone wants to earn more money but using the blockchain to increase the profit margins of startups is more effective and impactful.”