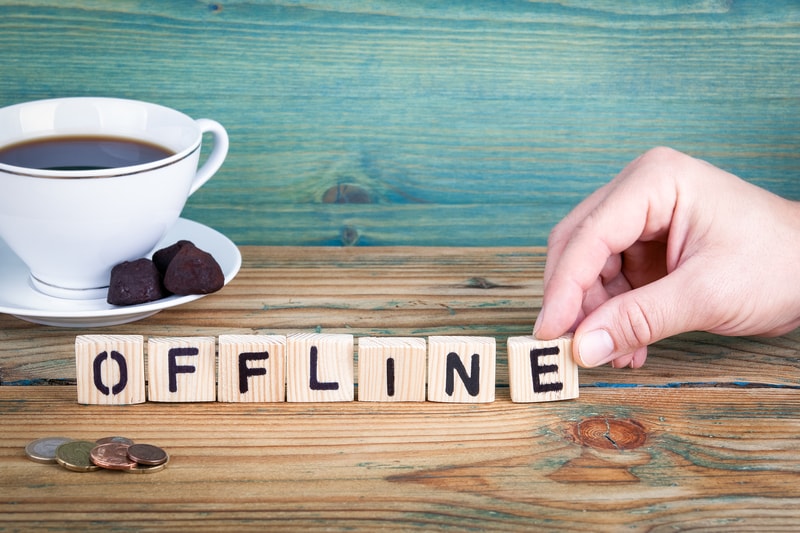 Binance offline: On Tuesday, June 26, 2018, at 2:00 a.m. UTC, the famous exchange Binance will carry out a scheduled update of the system, as announced in an official press release.

The update is expected to take about four hours during which all withdrawals and exchanges will be suspended.

In short, the exchange will not be operational during the update.

Since unplanned service interruptions have caused some panic in the past, this time the Binance team has chosen to announce it so that users do not get caught off guard when the service is interrupted.

Furthermore, given the hypothesis of a four-hour suspension of service, it is conceivable that this is not a minor upgrade, which may take longer.

In fact, it has already happened in the past to other exchanges where major updates have caused unexpected problems that have taken longer than previously announced in order to be solved.

Binance did not want to reveal anything about the nature of these updates, so you can expect that the changes should not be perceived by users.

The only thing is that they apologize to the users for any inconvenience caused.

Let’s not forget that Binance is only 1 year old and is evolving very fast, so this update could also be used to lay the foundations for inevitable future developments.