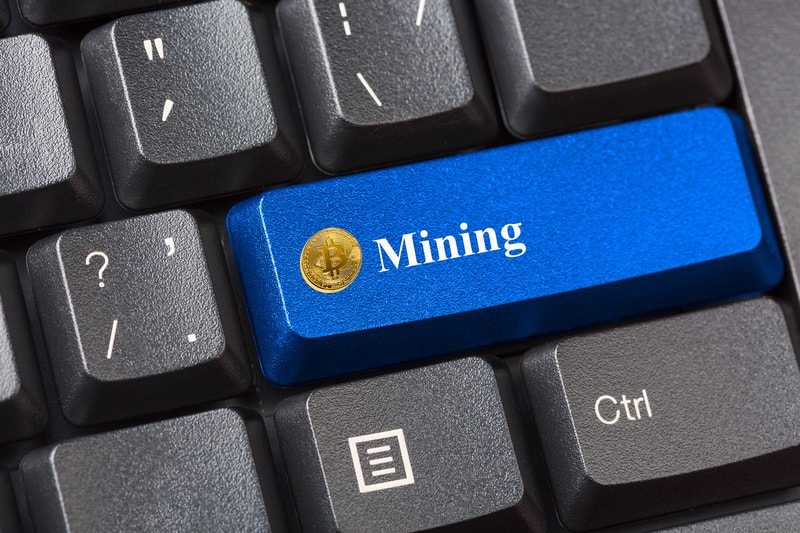 Bitmain is mining 50% of the crypto

The Chinese company, through its subsidiaries, is mining 50% of the crypto

Bitmain is mining 50% of the crypto: Leggi qui l’articolo in Italiano

Bitmain is now the giant of Bitcoin in every sense.

On Sunday, mining by the Chinese company, which controls BTC.com and AntPool, reached 48% of BTC’s total hash power, as can be seen in the graph below obtained through Coin.dance: 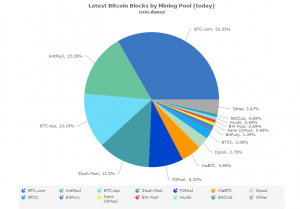 Considering the weekly data, they are lower, reaching only 42% of the total, but they are still very important numbers.

Bitmain’s position is very strong also with regard to Bitcoin Cash, with 22%, but ViaBTC and Bitcoin.top have significant positions as well.

Bitmain has a huge advantage over its competitors because it produces and sells the servers it uses to mine.

Therefore, on the one hand, it has a reduced cost in obtaining the equipment, and on the other hand, it is able to make profits from the mining activity, even without directly accomplishing it.

The market of the mining ASICs has had a great development last year, so as to ignite the interest of Samsung processors, that sees in Bitmain a direct adversary because the Chinese pool uses Taiwanese processors TSMC, a competitor of the Korean conglomerate.

The fact that a single operator is able to control more than 50% of the mining of a cryptocurrency is very important because, if someone exceeded the threshold, it could lead to the so-called 51% attack, with which, thanks to the control of the majority of blocks, you could duplicate transactions or even cancel them.

This has recently happened with both Verge and Zencoin.

The 51% threshold was also exceeded in 2014 by the GASH pool, but in that case, there was no reversal of the BTC blocks.

Obviously, it is very unlikely that today Bitmain will act against the cryptocurrency.