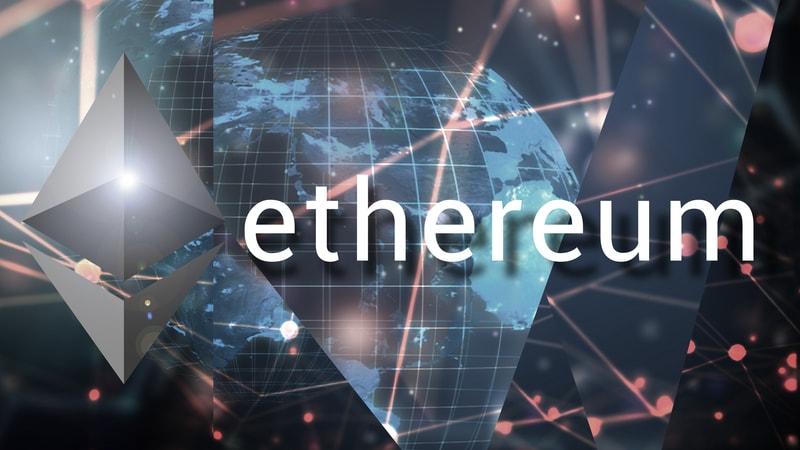 Vitalik Buterin : How to scale the Ethereum blockchain?

Vitalik Buterin and the big problem: how to scale the Ethereum blockchain?

Vitalik Buterin : How to scale the Ethereum blockchain? Leggi qui l’articolo in Italiano

Some hypotheses and ideas are given by Buterin himself, interviewed by Hidden Forces.

After all, scalability is one of the biggest problems of blockchains and, for Ethereum, it is an even bigger problem, given the number of smart contracts and tokens associated with it.

Currently, Ethereum can process no more than 15 transactions per second (TPS): a big barrier to overcome in order to imagine a massive adoption of this technology.

In response to this problem, Vitalik Buterin and Vlad Zamfir, together with other members of the ETH community, have developed a roadmap to increase the scalability of the Ethereum blockchain.

From sharding to Plasma and to Casper: these are the steps Vitalik and Vlad are taking to try to find solutions for the worldwide adoption of blockchains.

The roadmap for scalability follows three main components: Proof of Stake (PoS), sharding and the Casper FFG contract, the latter was developed by Vitalik together with developer Danny Ryan.

Ethereum Plasma introduces a new scalability solution and may allow the blockchain to process more transactions per second than the current 15.

Like Lightning Network, Plasma is a solution for conducting off-chain transactions but with the Ethereum blockchain that keeps the system secure.

In addition, the Plasma solution may also allow the creation of certain “child” blockchains attached to Ethereum. These chains can also have children: to understand it better, imagine a tree that branches into different side chains that periodically transfers information to the main chain.

As a result, more complex operations can be carried out on the child chains, so that the main chain remains clear and therefore faster.

Sharding is another solution for the scalability of Ethereum that was proposed by Vitalik Buterin at the Devcon conference in November 2017. On 30th April he shared the code on Github, announcing that “sharding is about to arrive“.

Sharding technology allows the division of the Ethereum blockchain into smaller parts called shards that would allow some specific nodes to optimize the transaction verification process.

The elimination of a good number of nodes involved in the processing of each transaction would increase the computing capacity of the entire Ethereum network: the more nodes there are, the slower the transactions are and this reduces the scalability despite making it more secure.

The scalability trilemma presented by Buterin in the past describes how scalability, decentralization and security are interrelated and how a blockchain can only have two of the three characteristics: in fact, the implementation of sharding would reduce the security of the shards themselves and to mitigate the vulnerability of security, Vitalik plans to implement Casper.

Casper FFG, a hybrid solution between PoS and PoW

Casper FFG (Friendly Finality Gadget) is a hybrid consensus algorithm designed by Ethereum developers to provide a hybrid solution that combines Proof of Work (PoW) and Proof of Stake (PoS):